Nokia 9 is expected to be HMD Global's entry in the world of nearly bezel-less smartphones, and there is already a lot of speculation about the upcoming device. The latest image leaked on Weibo has shown off the device's front in its entirety. 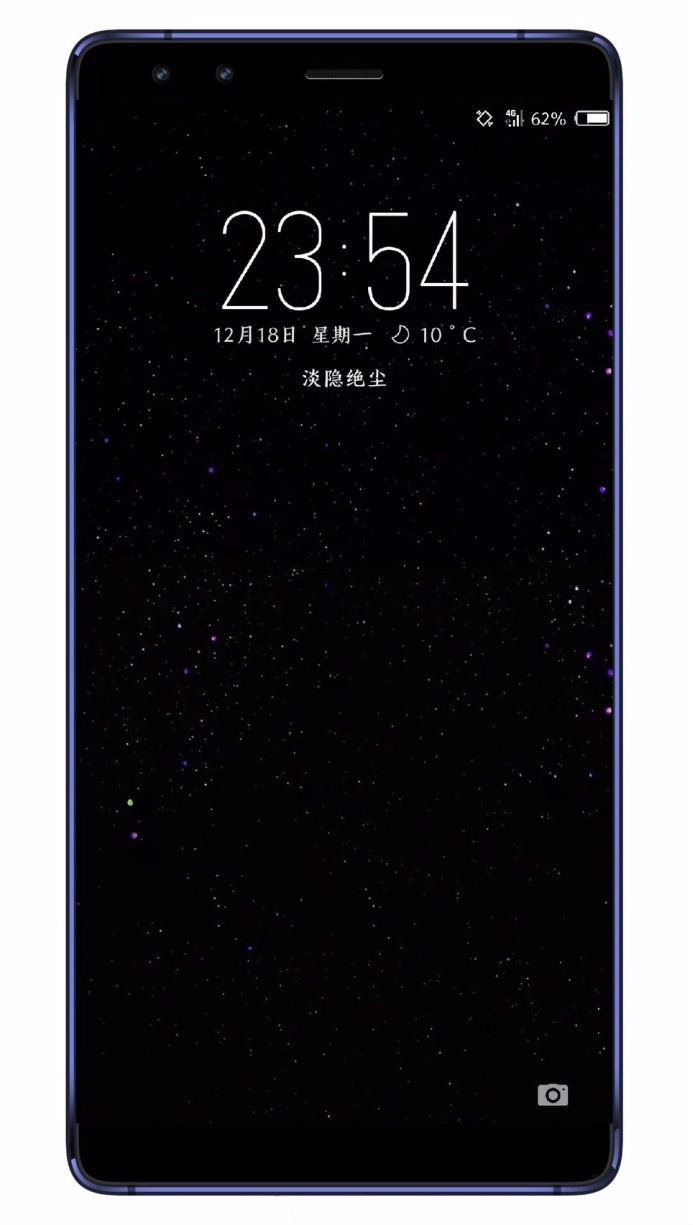 In line with the rumors and similar to the earlier leak, the device seen in the image features very thin bezels at the top and the bottom, and curved edges on the left and right. The fingerprint sensor which has been on the front in all other Nokia devices, has now moved to the back side.

According to a recent leak, the Nokia 9 will not feature a tall aspect ratio for its display, but rather a regular Full HD OLED panel from LG. Other specifications of the smartphone include a Snapdragon 835 processor, a 12MP+13MP dual camera setup for photos and videos, a 5MP front-facing camera for selfies, 128GB of internal storage coupled with a microSD card slot for expansion, and a 3,250mAh battery.

There's still a lot about the device that we don't know and the official announcement will certainly be the one to look out for in the new year.