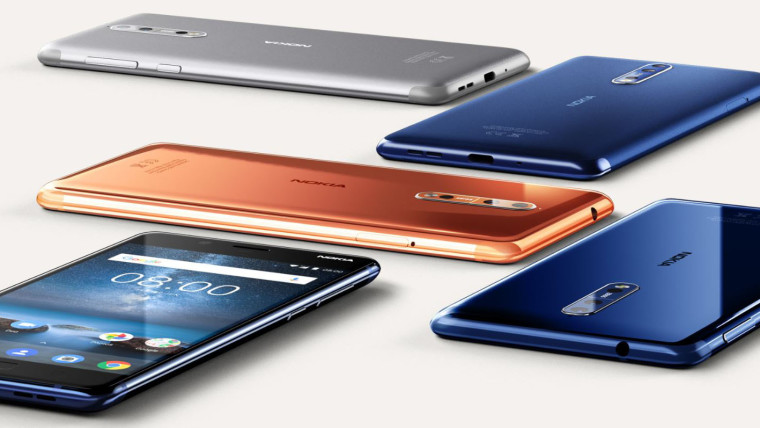 Earlier this year, HMD Global announced that they would be bringing the Nokia Pro Camera, announced with the Nokia 8 Sirocco, to the older Nokia 8 (as per an earlier promise they had already made). With today's Nokia 8 update, the firm is fulfilling that pledge.

The Nokia Pro Camera brings the manual interface of the old Lumia Camera app to current Nokia phones, as well as integrates with the modern features like HDR, PiP, and dual camera capture that the current Nokia camera app already offers.

Take control of every photo. I’m glad to announce that Pro Camera mode is now available for #Nokia8 ! pic.twitter.com/q2sTWh3IvU

While a variant of the Nokia Camera app remains available in the Play Store, the firm is opting to deliver this as part of an OTA update alongside a corresponding update to the imaging framework instead. As such, not everyone will get the new Nokia Camera app and features immediately.

For instance, while there are no reports of successful updates on European (bar Finland) Nokia 8 devices, users from Indonesia and India have reportedly had success downloading and installing the update. That being said, HMD Global is fairly good with updates, and it will likely roll out to all over the next few weeks.