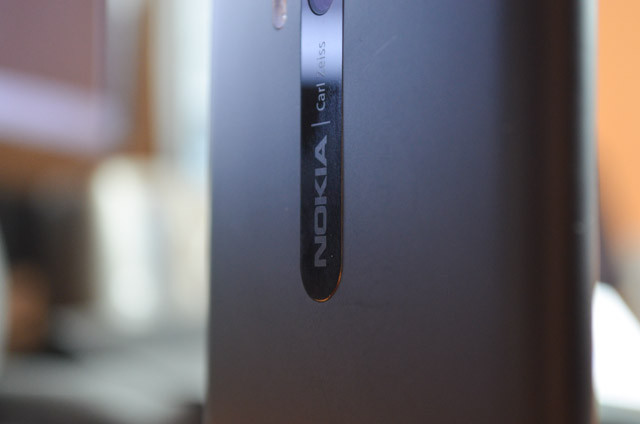 Nokia has announced today that the Noka Lumia 920, Lumia 820 and Lumia 620 will all be receiving new, but minor updates starting very shortly, although no new features will be added. All new Lumia 920s, 820s and 620s will come with the updates out of the box, while existing units will get the update over-the-air "later", according to Nokia.

For the Lumia 820 and Lumia 920, your phone will be receiving an update that will bump it to version 1232.5957.1308.00xx, which includes stability and performance updates, enhancements to in-call stability, and improvements to auto-brightness. Version 1030.6407.1308.00xx is being pushed out to the Lumia 620, and it apparently includes camera quality improvements, improved touch behavior, and system stability enhancements.