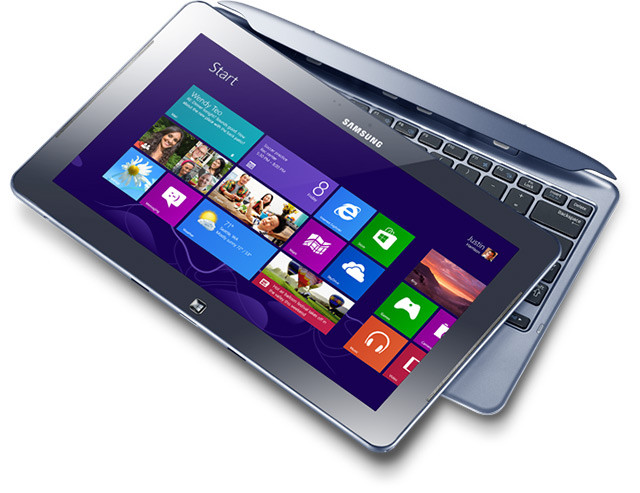 Samsung's new co-CEO, JK Shin (formerly of the Mobile Communications department), has come out and complained about the state of Windows in the market, saying there is "lackluster demand" for Windows 8/RT tablets and Windows Phone smartphones. In an interview with the Wall Street Journal, he also goes on to say that the market prefers devices that run Android over those running Microsoft's operating systems.

WSJ: What about your relationship with Microsoft? Has it changed after Nokia began to work more closely with Microsoft on Windows devices?

Mr. Shin: Smartphones and tablets based on Microsoft's Windows operating system aren't selling very well. There is a preference in the market for Android. In Europe, we're also seeing lackluster demand for Windows-based products.

This isn't the first time that Samsung has complained about Windows, with Jun Dong-soo of the memory division calling Windows 8 "no better than the previous Windows Vista platform". Samsung also got cold feet in the United States with Windows RT, pulling plans to launch their Samsung ATIV Tab in the region (and potentially elsewhere).

It's clear that Samsung's priorities lie with Android, after an extravagant launch event in New York City today for the Galaxy S4. While the company's strategy "has always been to work with multiple operating software companies", at least according to Mr. Shin, it seems like they currently prefer to work with Google than Microsoft.