The Microsoft and Nokia partnership has been making serious waves across the industry. Many readers have pointed out that Nokia has traditionally made solid hardware, but it's the software that is lacking. If that truly is the case, then placing Windows Phone 7 on to Nokia hardware could make for a solid combination for Microsoft and Nokia.

But what would such concept look like? While we wait for Nokia to release some phones running the platform, concept images have surfaced about what the future for Nokia could look like. These are renders and nothing more, but are certainly plausible. Since Nokia and Microsoft are sweeping the news today, we thought we would shares these renders to help put a little visualization to all the news today. The concepts come from EagleEye and he is credited for the work. 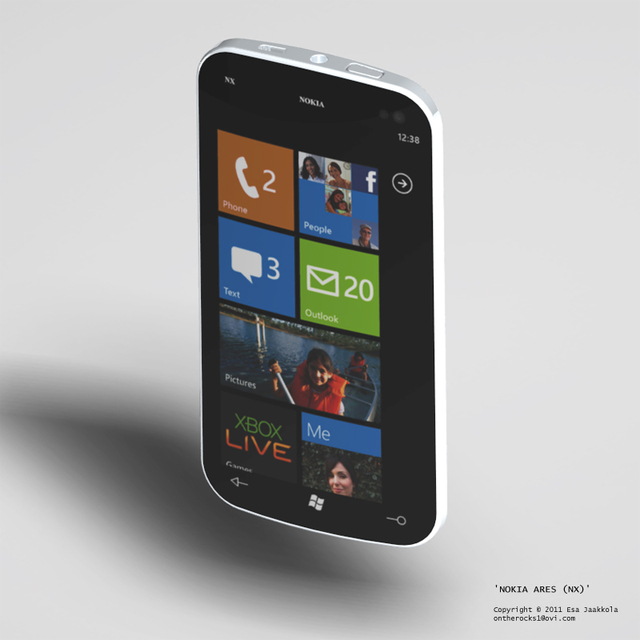 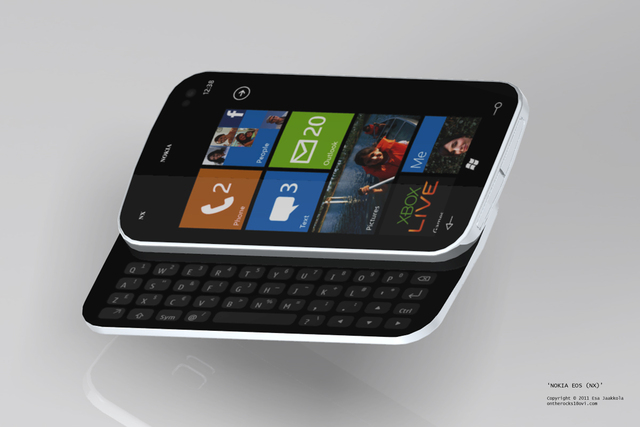 The concepts show how gorgeous Windows Phone 7 on Nokia hardware could be and what the future may hold. If Nokia can make the above photos come true, then they may have a solid chance at retaining some ground in the smartphone marketplace.