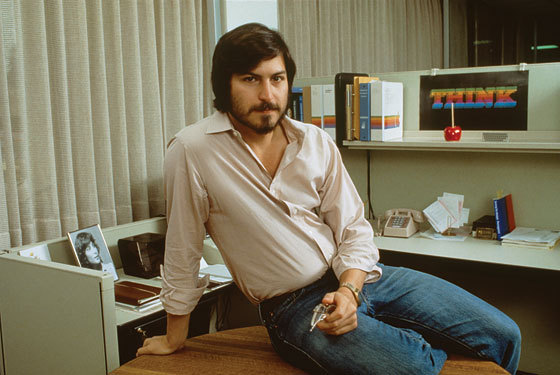 According to the The Wall Street Journal, Jobs has been busy with meetings both at his home and on the phone. The good news health-wise is that he seems to have been seen on Apple’s campus recently too.

News sites were full of rumours three weeks ago when Steve Jobs took medical leave to focus on his on-going health issues, but no one except those close to him knew the full reasons for his break away from the hustle and bustle of life at Apple. In the past, Jobs has battled pancreatic cancer and liver failure yet still managed to return to the company and help continue their rise in the computing world.

News came earlier this week that Apple has begun full production on the next version of the iPad, with the Wall Street Journal reporting that "[P]eople familiar with the matter" claim that the next iPad will sport a built-in camera and a faster processor all while staying true to Apple fashion, being thinner and lighter than its predecessor.