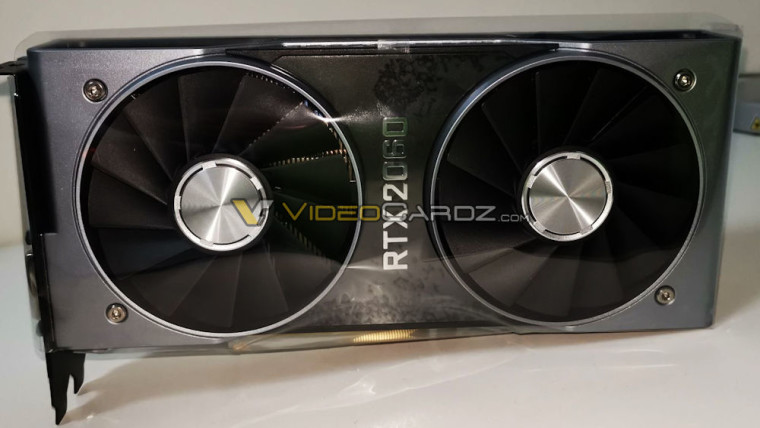 A few months back, a mysterious new graphics card by was spotted in benchmarks for Final Fantasy XV. Named RTX 2060, it is an addition to Nvidia RTX series. Compared to its predecessor, the GTX 1060, the GPU scored pretty well on the test in terms of performance. Several rumors have been going around regarding its exact specifications and launch details. According to WCCF Tech, the RTX 2060 might be sold in six different variants. 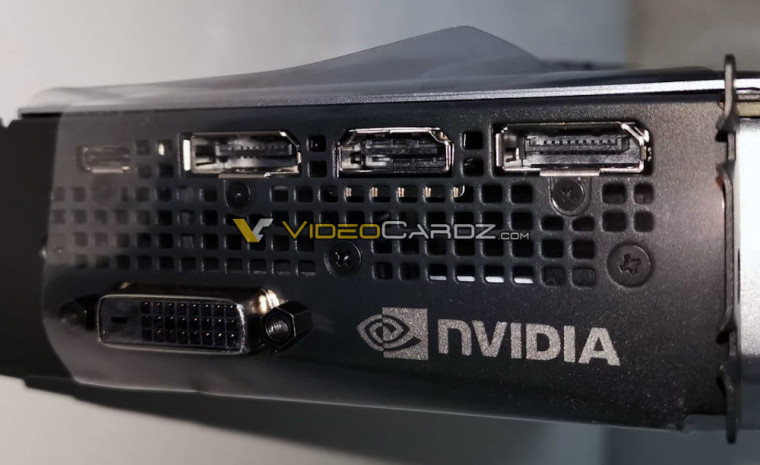 The Founders Edition of Nvidia'sGeForce RTX 2060, featured in the image above, is equipped with dual fans, a full cover backplate, and a singular 8-pin power connector. Physically, its appearance is similar to the RTX 2070. The RTX 2060 also comes with Type-C USB connectors and two types of display output ports: HDMI and DVI-I. 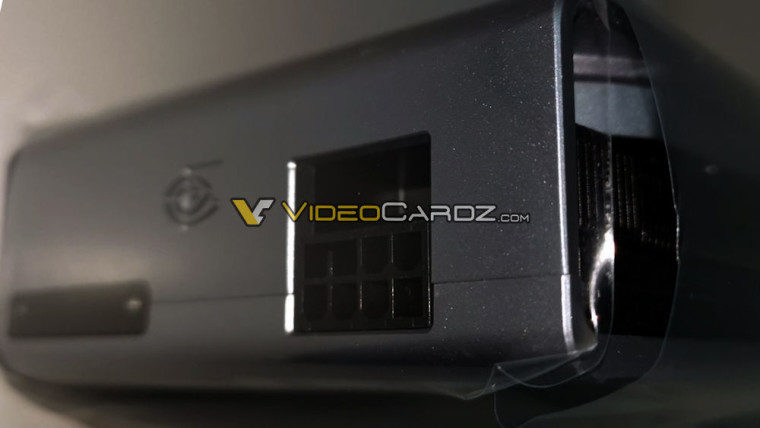 Reportedly, the 2060 model is set to be unveiled officially at CES 2019 in Las Vegas, on January 8. It is very likely that the announcement will be made by Jensen Huang, Nvidia'sCEO. Although the exact release date and further details are still unconfirmed, it is believed that the latest member of the RTX family will be available for purchase from January 15 onwards.