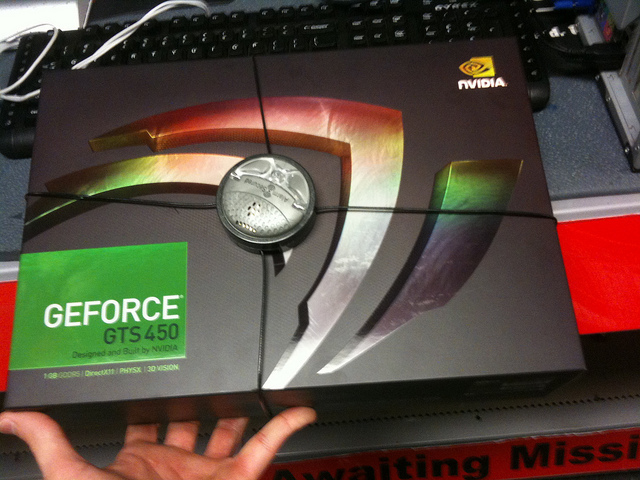 HardOCP is reporting that nVidia has started to release self-built nVidia graphics cards. This comes after years of the company licensing its graphics technology out to third party manufacturers such as Asus to build the cards for them.

Rumors about nVidia creating their own cards have been flying around for a few years now, but Best Buy is now partnering with nVidia to sell the cards directly, and they're even available now, due to some Best Buy stores jumping the gun on the release. HardOCP explained to nVidia that they had bought a nVidia branded card from Best Buy on Monday, October 4, who responded that they "did not expect that," but later came back saying:

NVIDIA and Best Buy are working together to offer PC customers the opportunity to experience firsthand the latest in PC technologies right inside Best Buy stores. As part of this broad initiative, NVIDIA is supplying to Best Buy specific GeForce models built and supported by NVIDIA. These products will only be available at Best Buy and will complement GeForce products from our partners. We will provide more details on this next week.

HardOCP says that the graphics cards are manufactured in China by Foxconn. The cards run at stock speeds, and come with a generous 3 year warranty. As previously mentioned, nVidia has yet to make an official release or statement on the matter, and we'll know more about the deal next week. 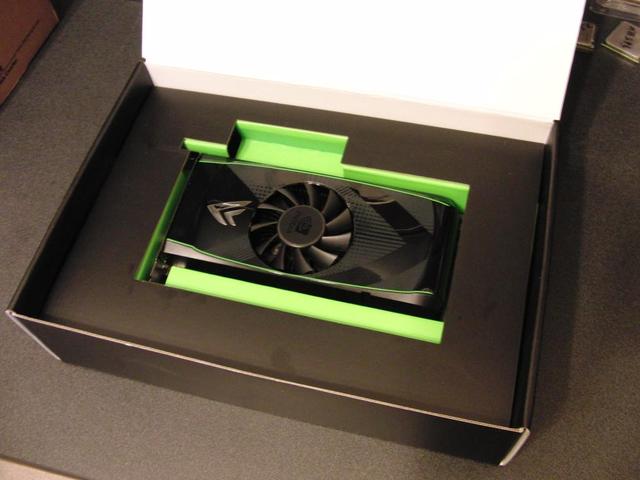 Thanks to Yxz for tipping us on the forums!