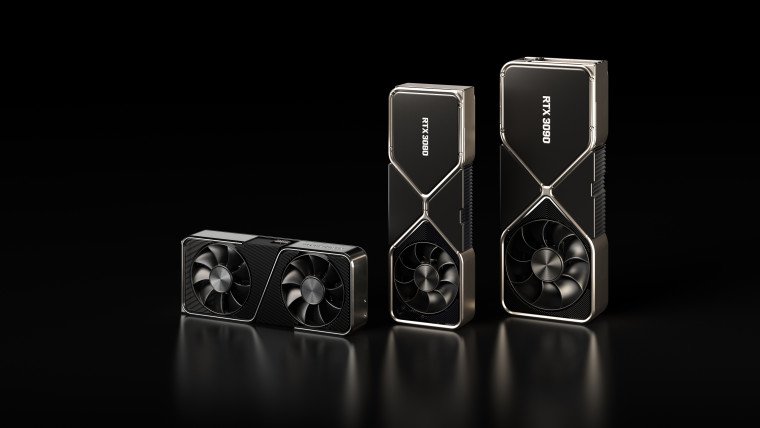 Last Sunday we reported that Nvidia is developing new mobile GPUs under the “SUPER” moniker that will offer increased performance and debut early next year. However, according to noted leaker kopite7kimi who replied on VideoCardz’s report, Nvidia’s upgraded lineup will also come to desktops in the form of the GeForce RTX 3080 SUPER and the GeForce RTX 3070 SUPER.

The new GPUs will be manufactured by Samsung on the same 8nm node as the current lineup and will be based on a new GA103 chip that will come with design improvements and feature more CUDA cores. The GeForce RTX 3070 SUPER will have 8GB of VRAM, while the GeForce RTX 3080 SUPER will come with 16GB. We do not yet know if GDDR6 or GDDR6X memory will be used, or whether the Ti variants will also receive the SUPER treatment.

no, no node change for Ampere

Of course, you should take all this information with a grain of salt, as there has been no official comment by Nvidia yet. However, kopite7kimi has been reliable in the past, correctly predicting that Nvidia would release the RTX 3080 Ti with 12GB of GDDR6X VRAM back in February.

The upcoming GPUs might pose quite the conundrum for anyone who is still waiting to find a high-end graphics card in stock for a reasonable price, although the situation seems to be gradually improving after prices reached their peak in the middle of May. Maybe by the time Nvidia releases the new cards next year availability and price will have improved further.