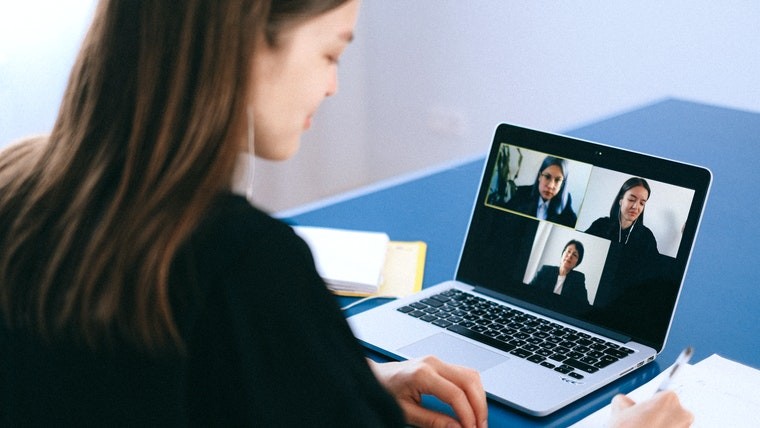 The regulator, Ofcom, has published a new report today which reveals that in April, at the height of the coronavirus lockdown, Brits spent an average of four hours and two minutes online, per day. In September last year, this figure was at just under three and a half hours. The figures revealed today are record-breaking according to the report’s publisher.

Since the lockdown began, video conferencing has become more popular. According to Ofcom, the UK was already moving towards these types of tools but the lockdown has sped that process up. It said seven in 10 people in the UK are now making video calls at least weekly, up from 35% before the lockdown. The growth is being driven by those aged 65 and over who are now forced to stay home. Usage in this age group went from 22% in February to 61% in May.

Ofcom also found in its report that a lot of people had concerns about bullying, trolling, and age-inappropriate content. The regulator said it’s still preparing to take on the role of policing social media providers to ensure they remove inappropriate content. In the statement, Yih-Choung Teh, Ofcom’s Director of Strategy and Research, said:

“Lockdown may leave a lasting digital legacy. The coronavirus has radically changed the way we live, work and communicate online, with millions of people using online video services for the first time.

“As the way we communicate evolves and people broaden their online horizons, our role is to help ensure that people have a positive experience, and that they’re safe and protected.”

The annual Online Nation report, which is available to read now, also says that sites such as YouTube, Snapchat, Instagram, and TikTok are more popular than ever. It also found that more people have decided to start creating content instead of just consuming it – some of the sites, like YouTube, offer the ability to monetise content; this could aid people as they feel the economic pinch caused by the coronavirus.