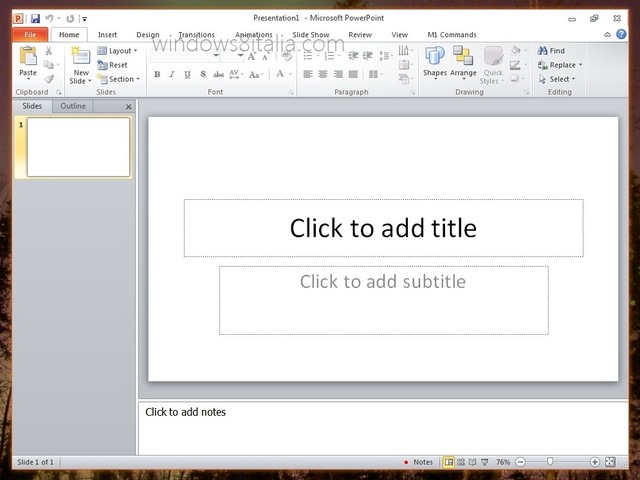 Microsoft Office is a staple product for the company. The platform is used by millions around the world and new images of upcoming Office 15 have leaked out from build 15.0.2703.1000. While the images do not show many major changes, there are small updates that are noticeable in this early build.

The images come from Windows8italia and they have highlighted some of the several updates that are included in the new images. For starters, you can see the updated Metro styling in the ribbon across the top including the new min, max, and close buttons. The remaining feature updates are provided below and have been translated from Italian:

The updates are subtle at this point but it is not expected that Office 15 will be a major overhaul. As Microsoft continues to move forward with the platform, new features will be built into the current platform.

The image above shows off Microsoft Limestone, this application is used to test all UI elements in alpha versions of Office. Limestone will not ship with the final product. The platform is expected to be released during 2012 but at this point, nothing has been confirmed.