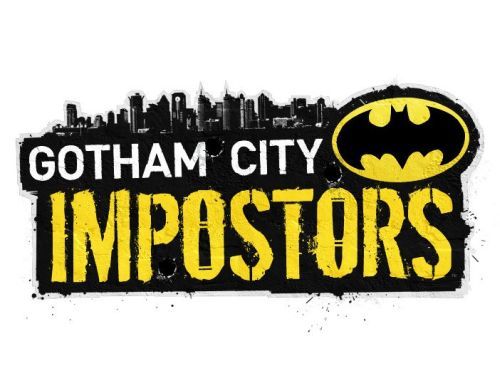 The Dark Knight is getting ready to enter into the first person shooter genre thanks to developer Monolith. Publisher Warner Bros. Interactive has just announced plans to release Gotham City Imposters, a Batman-based multiplayer-themed shooter that will be released exclusively via download for the PC, Xbox 360 and PS3 platforms. No release date for the game was announced

The game's official press release page has more info on Gotham City Imposters which has the premise that Gotham City is being overrun by "imposters", people who admire either Batman or his arch nemesis the Joker and dress up in variations of outfits inspired by their heroes. In the game players "will create their very own Bats and Jokerz characters using unprecedented customization options including insane costumes, homebrewed gadgets and a wide range of traditional and imagined weapons."

The game will also feature new maps and gameplay modes that are reportedly inspired by locations in Batman's DC Comics' world. In a preview of the game at Kotaku it reveals  that there will be a number of different character classes in the game (a la Team Fortress 2). The game will also feature "body types" that will influence factors like a characters strength, speed and stamina. There will be various weapons as well including Batman's trademark grappling hook.

Of course, Warner Bros. Interactive and developer Rocksteady have been working for some time on Batman: Arkham City, the sequel to the acclaimed third person action game Batman: Arkham Asylum. That game is due for release this fall.