An internal build of the upcoming Microsoft Office 2010 has leaked to the web according to Wzor. The build comes in at a staggering 3.51GB which is significantly larger than the public beta build which was at 749mb; the leaked build is tagged with the build number 14.0.4730.1007

There is no information as to why the build is so much larger but one speculation is that it may include debugging software. Another possibility is that the code may not be packed for media release which would make the build much larger than the compressed format released to the general public.

The screenshot does show that there does appear to be more applications in the leak than the beta that was released to the general public which may also be why the build is significantly larger; currently both X64 and X86 builds are circulating the web. 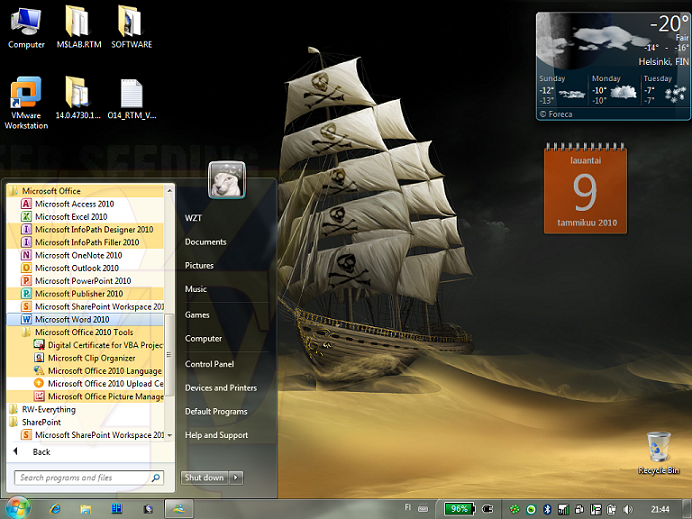