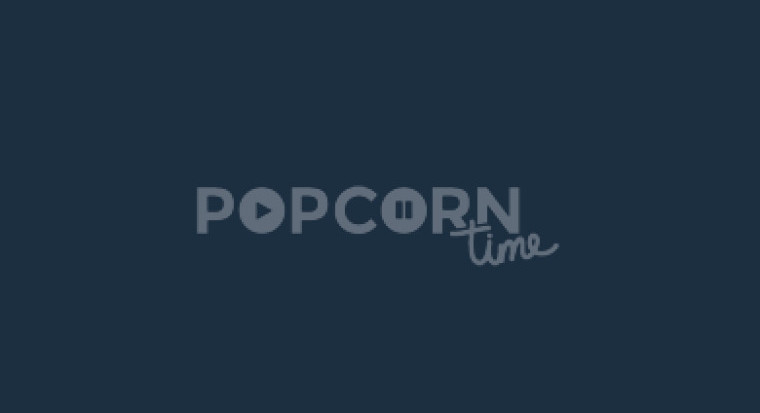 A few months ago, notorious piracy app Popcorn Time was shut down by the kill joys over at the Motion Picture Association of America (MPAA). This month however, people with outdated versions of Popcorn Time from PopcornTime.io (the official site which got shutdown) reported that the software had started working again. The people responsible for the resurrection have taken to their blog to give an explanation and are hosting an official Popcorn Time build at PopcornTime.sh.

In their announcement, they mention that after their run-in with the MPAA, they're a "little diminished" and for the time being they're shifting from active development of Popcorn Time to a "more or less resilience-driven development" meaning that they'll be fixing bugs and doing just enough to keep Popcorn Time chugging along.

Included in the new 'Hail Hydra' update - which revived old Popcorn Time downloads - is an 'Indie' tab. The indie section pulls in video from Vodo, a site which hosts legally free content. Aside from the indie content, Popcorn Time still provides the familiar Movie, TV Shows, and Anime tabs.

When Popcorn Time got shut down back in October, some of the team went to work on the Butter project. Butter is essentially Popcorn Time without the illegal parts (i.e., torrent discovery). Butter will let users stream movies and shows from Bittorrent and other sources in an easy way, while not breaking laws itself.

With an official release of Popcorn Time, users of the piracy app will be less likely to download malware infected forks of the streaming app.