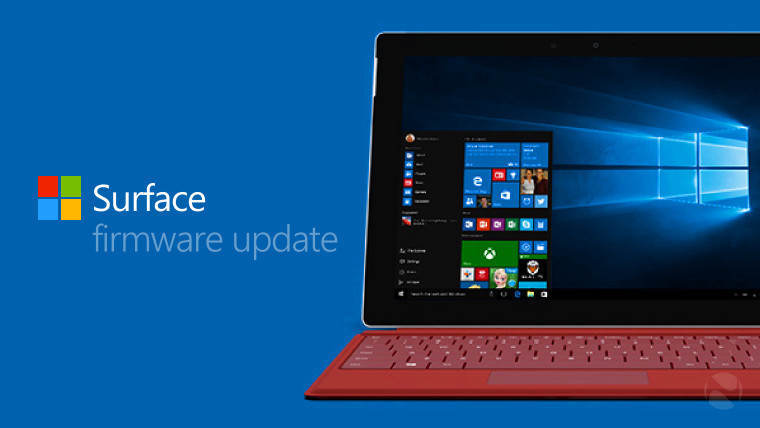 Microsoft has released a set of driver updates to a few of its older Surface devices, including the Surface Pro, Laptop, and Book lineups. The updates are actually dated for November 5, but they were only added to the update history today, and Microsoft has interestingly labeled them as a gradual roll-out, so you may not have received them just yet.

The updates are available on machines running Windows 10 version 1903 or newer, and mostly target issues with wireless connectivity. The Surface Pro 4, Surface Pro (2017), Surface Pro 6, Surface Laptop 1 and 2, and Surface Book are all getting these two updates:

In addition to those two, the 2017 Surface Pro and the Surface Pro 6 are both getting another update:

Finally, the Surface Pro 6 is getting an additional firmware update:

If you have one of the devices above, you may want to check for updates to get the latest improvements. Since they're rolling out gradually, they may not be available for you just yet.