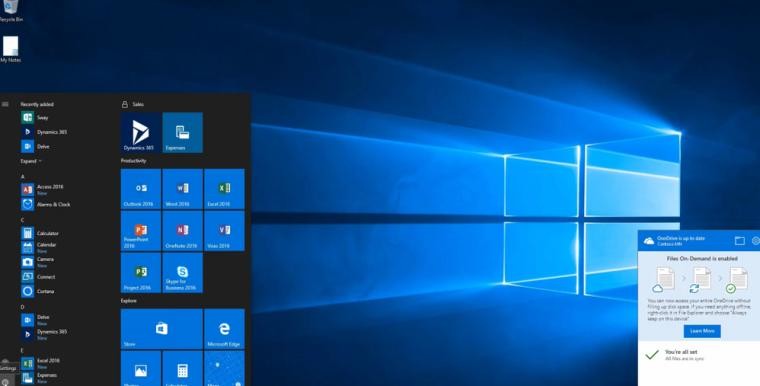 It's taken nearly two years, but Microsoft's OneDrive cloud service is finally adding the File On-Demand feature announced at Microsoft Build 2017 in May, and has been in testing for Windows Insiders since June. The update will become generally available on October 17.

The new feature will now sync all files from your OneDrive, with some files and folders stored on the harddrive. There is also new built-in functionality allowing users to see more than 270 different files types, not only on the web but also the desktop, without having the actual application installed. 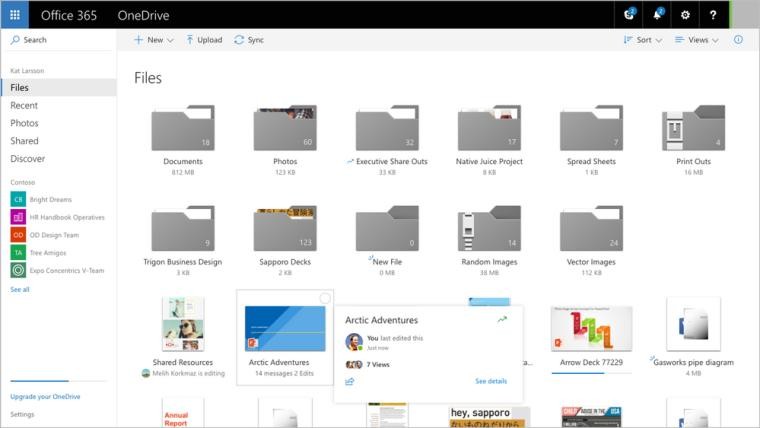 Also announced is an improved UI that will allow users to see what has been shared with others through a new information pane, along with an improved UI for sharing options, standardized between Office Online, as well as Windows and macOS, where Office 2016 will be getting the update in the next few months. OneDrive will also allow external sharing with users that do not have a Microsoft account.

You can check out the full list of changes on the OneDrive blog.