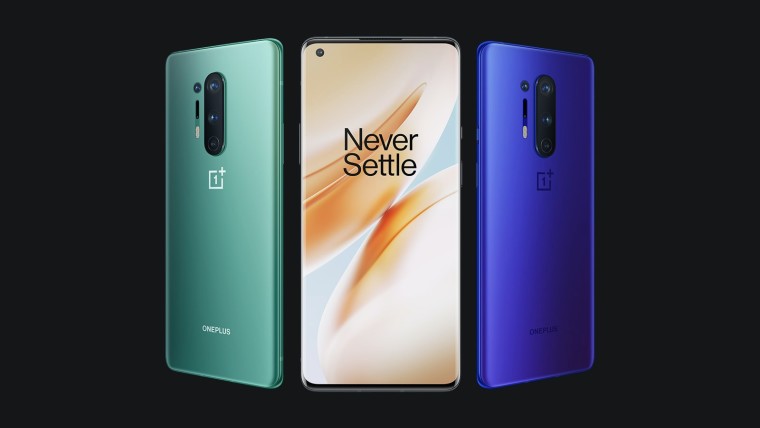 It is also unclear if the OnePlus 8 series will ship with Google Stadia support out of the box or if it will be added via a future software update. Right now, there are only a handful of smartphones from major OEMs that support Google Stadia. This includes flagship Galaxy S and Galaxy Note devices from Samsung starting from the Galaxy S20 series, the Razer Phone and Phone 2, the Pixel lineup, and the Asus ROG Phone and Phone II.

Google recently made Stadia Pro free for the next two months so the OnePlus 8 series is launching with Stadia support at pretty much the right time.