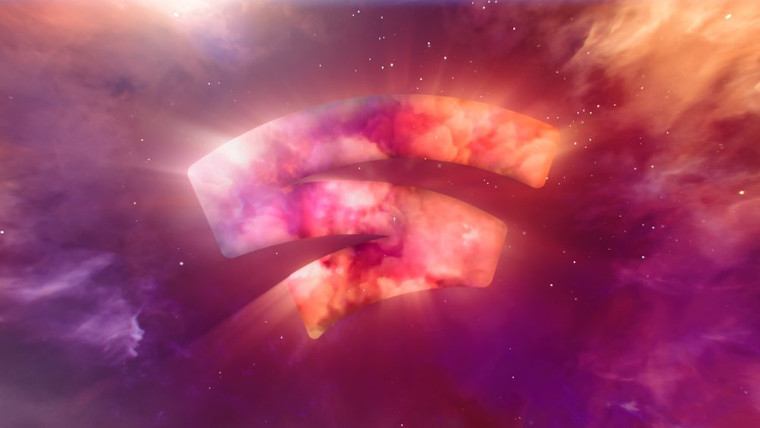 Google has yet to introduce the free tier of the Stadia cloud gaming service, but in the meantime, you can actually get Stadia Pro for free for the next two months. Google announced the offer today as part of its efforts to keep people entertained at home, seeing as many are being forced to stay home in light of current conditions around the world.

New users can sign up on Stadia's website and the first two months will be free, and existing customers won't be charged for the next two months either. Stadia Pro offers a handful of games for free, and it can be used on a selection of Android phones, Chrome OS devices, on PC through the web portal, and the Chromecast Ultra, assuming you have an HID-compliant controller.

Since this offer is likely to significantly increase the load on Google's servers, the company is also working to change the default video resolution to 1080p, rather than 4K. The option will still be available, but changing the default resolution should help ensure everyone can use the service without hiccups.

The free offer is rolling out starting today and over the next two days, so you should be able to sign up for free soon enough if you can't already.