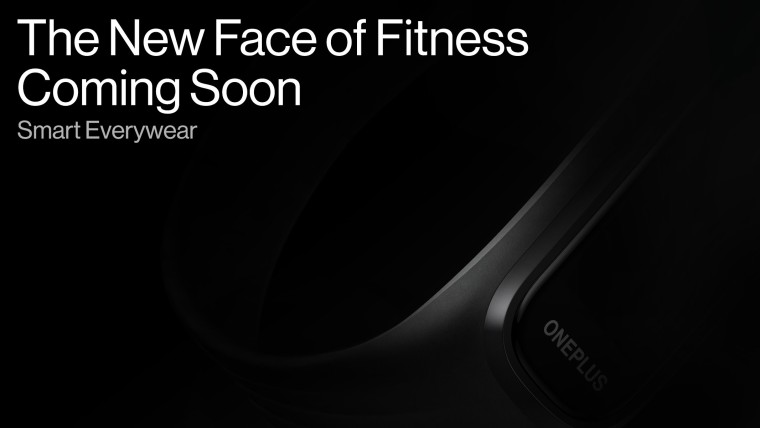 Recently we reported that OnePlus is gearing up to launch its first smart band in India. While the company has not confirmed the official launch date yet, the OnePlus band has been listed on both Amazon India and Flipkart.

The listing corroborates previous claims that the company plans to launch a fitness band and not a smartwatch. Furthermore, it also confirms some key features which include sleep tracker, real-time heart rate monitor, water and dust resistance, exercise modes, and 14-day battery backup. While OnePlus has stayed away from official IP ratings for its phones in the past, it is likely that the OnePlus band will carry one.

With the band, OnePlus seems to be targeting fitness enthusiasts but the listing does not mention the presence of an SpO2 blood oxygen saturation monitor. Moreover, it does not indicate if the band will have notification support as well or if it will just be a fitness tracker.

According to earlier leaks, OnePlus is expected to announce its band on January 11 for ₹2,499 (~$35). The fitness band will be made available in India and will come in a dual-colour style. It's not clear if the firm plans to launch the fitness band outside India any time soon. If you are interested in checking out the OnePlus band right now, you can do so by heading over to Amazon India and Flipkart. Amazon is allowing users to subscribe to updates so that they receive a notification when the band is available for sale.