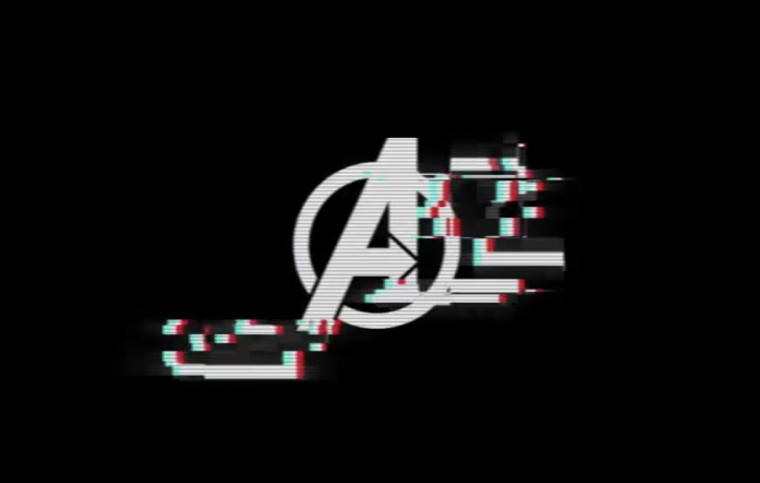 It was late last year when OnePlus revealed its collaborative project with Lucasfilm with its Star Wars OnePlus 5T. Although it was a branded handset, the Star Wars edition OnePlus 5T was classy and subtle. Now, it looks like the firm could once again be partnering with a major movie franchise, this time with Marvel Studio's Avengers.

A small teaser clip was posted to the OnePlus India Facebook page but has now since been removed. Despite this, a backup of the clip has been posted to YouTube and you can see the teaser down below. The OnePlus logo fades in and out being replaced with the Avengers logo. In the end, the Avengers: Infinity War logo is revealed in full, along with its upcoming release date later this month.

The unannounced handset is slated to have a cutout on the top of its display, along with the latest from Qualcomm with its Snapdragon 845 processor. If there is a collaboration in mind, it would indicate that an Avengers edition of the OnePlus 6 could arrive to market by month's end. As of now, there hasn't been any official confirmation of a release date, but OnePlus has started teasing the handset more and more.