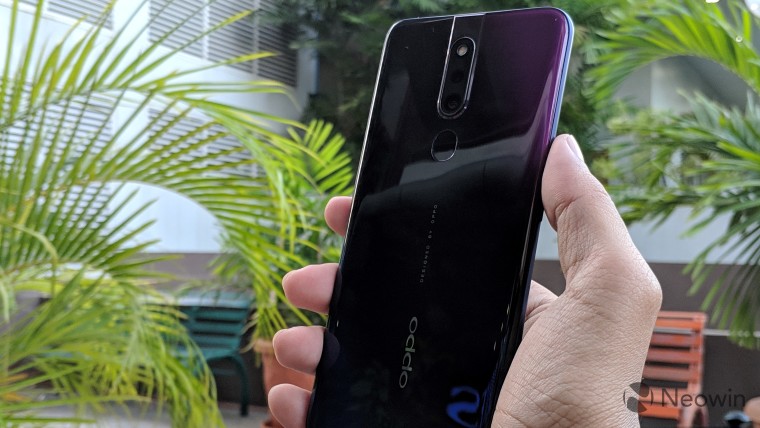 The US government had put Huawei on an Entity List in 2018 and earlier this month, it signed an executive order that blocked the Chinese company's international chip supply from TSMC. This move from the U.S. government has led OPPO to focus more on its own chip building capabilities and it has been snapping up key executives and engineers from its suppliers for this.

The company has been working on designing its own custom chips for the last couple of years now but ramped up its efforts from last year after the U.S. ban on Chinese companies. Earlier this year, it recruited engineers from OnePlus and Realme as well for the task. OPPO is hoping to reduce its reliance on U.S. suppliers with this move, though this is going to be an expensive and long process as per industry insiders.

The Nikkei report claims that OPPO has made an experienced chip team in Shanghai. It has poached many top executives from MediaTek from which it sources chips for its handsets along with engineers from UNISOC, the second-largest mobile chip developer of China. This includes hiring Jeffery Ju, former co-COO of MediaTek, with another important MediaTek executive who was working on 5G chip development slated to join OPPO in the next couple of months. It has also tried hiring executives and engineers from Qualcomm and Huawei's HiSilicon unit.

A source aware of the entire matter noted:

"Oppo has been aggressively recruiting chip talent since last year as they realized that owning the chip design capability will give it more control over its supply chain. Developing chips, however, could mean burning a lot of money, and even if they have hired a group of experienced professionals, such efforts take years to mature."

OPPO responded to the report but did not confirm anything related to hiring executives from MediaTek. It stated that it "already has chip-related capability" and that "any R&D investment is to strengthen its product competitiveness and user experience."