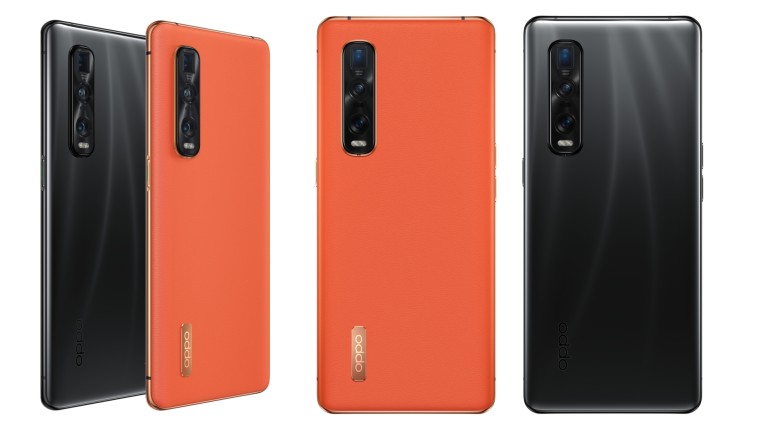 OPPO phones are known to offer extremely fast wired charging. The company's recently announced Ace2 offers 65W fast charging and it can be charged from 0-100% in just 30 minutes. It is widely known that rapidly charging a smartphone's battery degrades its capacity which is why most smartphones start trickle charging after being charged to around 75-80%. However, the exact toll of pushing so much power into a battery in such a short amount of time has never been known clearly.

Andrei F. of AnandTech has now revealed on Twitter that OPPO's 40W fast charging tech will degrade a phone's battery capacity to 70% capacity in about the same cycles as it would take 15W fast charging to degrade the capacity to 90%. This stat was confirmed by OPPO itself as well. A majority of OPPO's mid-range and premium smartphones support fast wired charging speeds of anywhere between 30W to 65W.

Oppo outright confirmed to us that their 40W degrades to 70% capacity in the same cycles 15W would to 90%. It's all a crock of shit marketing race seeking to have the bigger numbers.

This clearly shows the downside of super-fast wired charging on phones and that higher speed fast charging numbers are not always the best. This is also the reason as to why the likes of Apple and Samsung have not adopted extremely fast charging standards on their devices. While iPhones support a maximum of 18W charging speeds, flagship Samsung devices support 25W fast wired charging. Certain models do support up to 45W charging speeds, but that only works for the first 10-15 minutes when charging a phone from dead.

If you tend to use your smartphone for around two to three years, you will easily notice the impact of the degraded battery capacity in daily use after a certain period of time.

Will you still prefer 40W+ fast charging solution on your phone or prefer something slower that does not harm the battery as much?