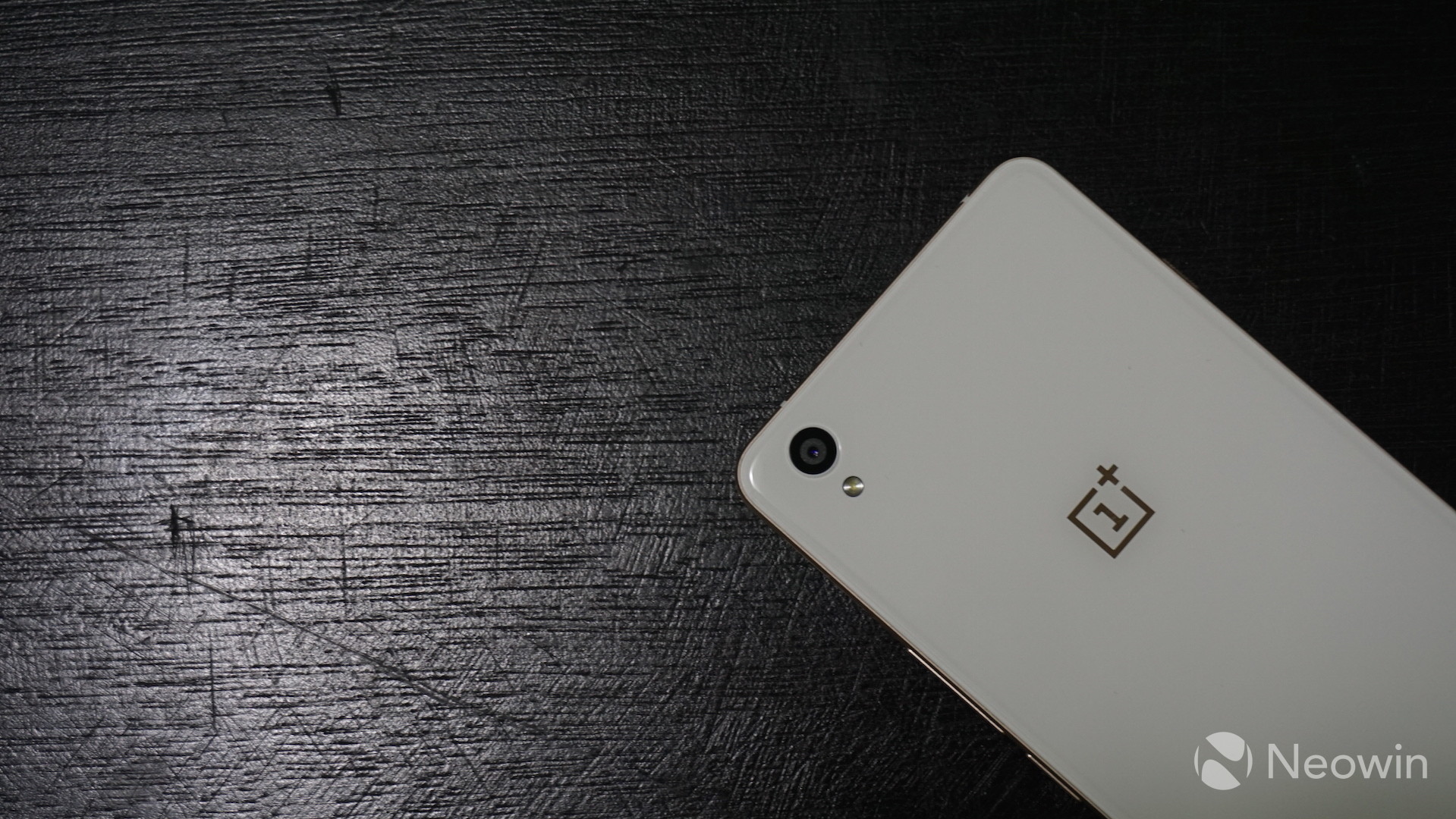 Although OnePlus is now fully invested in only creating flagship devices, they are still continuing support for their beautiful one-off handset, the OnePlus X. Today, OnePlus has started rolling out a update to its OxygenOS in the form of version 2.2.2.

The newly released update won't bring the anticipated Marshmallow update, but will instead offer a variety of updates to various components and June security patches.

For more details, refer to the list below, which has been pulled from the OnePlus forums:

With Google's impending release of Android Nougat, one has to wonder how much longer it will be before users of the OnePlus X will have an up-to-date Android OS. It could take a while, considering that the OnePlus 2 only just received the update in June.