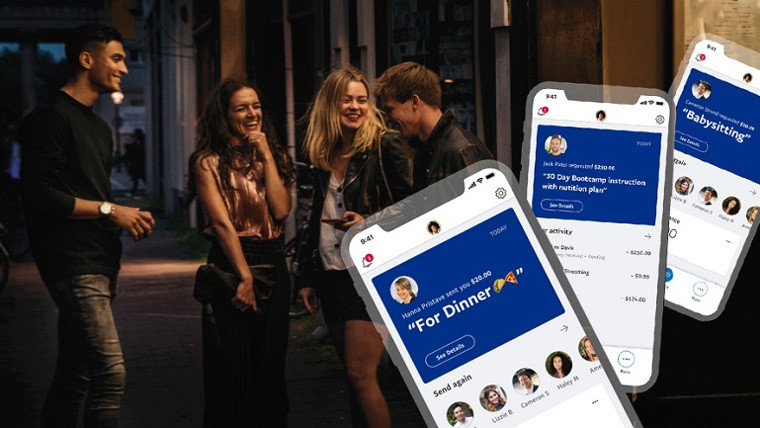 PayPal recently announced that it has revamped its mobile applications in order to give customers a better experience. With the new design, it’s now easier to find you balance, get notifications, and send and receive funds. The new redesign has begun rolling out in select markets on Android, while iOS users will get the update in the coming weeks.

In a blog post, John Kunze, brought attention to the main highlights of the app, writing:

The new mobile app appears to ditch the green-blue colour that is present in the pre-redesigned PayPal app and instead shifts to PayPal’s traditional blue and white colour scheme. This makes the send and receive buttons stand out more than they did previously. In addition, you'll also see your regular contacts on the home screen which should simplify and quicken up the payment process.

As mentioned earlier, the app is rolling out to Android devices in select markets including Australia and Italy, it will then come to the U.S. and other global markets and make its debut on Apple’s iOS.