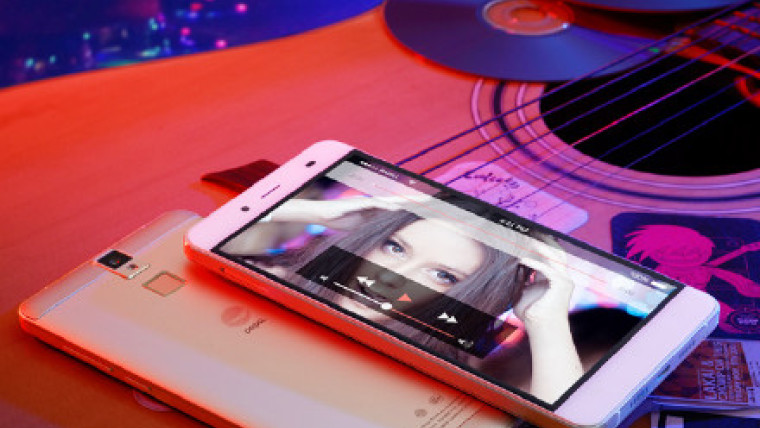 After confirming its plans to sell smartphones last month, Pepsi has begun crowdfunding for its first smartphone in China.

The Pepsi Phone P1 carries the company's brand name but will be made by Shenzhen Scooby Communication Equipment Co. This is much like other brands such as Nokia and Kodak that have licensed their brands to other manufacturers in recent times.

The hardware specs that were revealed in an earlier leak are now confirmed by the device's listing. It features a 5.5-inch full HD display covered with a 2.5D curved glass and is powered by a 1.7 GHz octa-core MediaTek MTK6592 chipset with 2 GB of RAM. The device comes with 16 GB of internal storage, a microSD card slot, 3,000mAh battery and a fingerprint sensor. On the imaging front, the P1 packs a 13-megapixel rear camera and a 5-megapixel front camera.

The smartphone will run on a custom Android ROM called dido OS 6.1, which is based on Android Lollipop 5.1. Two variants of the device will be made available, one being the P1 for use on all networks and the other is the P1s which supports the China Unicom LTE network.

Currently, the final price of the Pepsi Phone isn't known but the crowdfunding page on jd.com mentions that it will continue to sell the device for 1299 yuan (~US $200) till the 3,000,000 yuan goal is met.