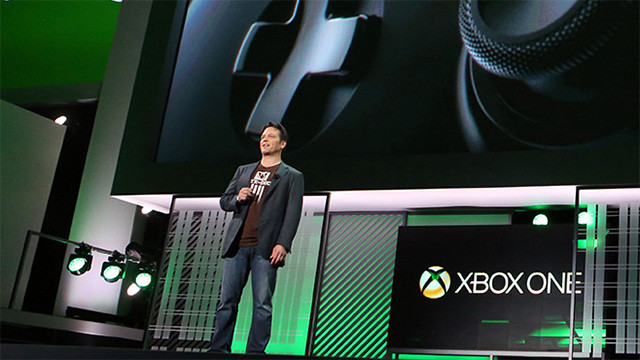 Spencer confirmed his promotion in a post on the company's official Xbox Wire blog, saying he will now oversee Xbox, Xbox Live, Xbox Music, Xbox Video and Microsoft Studios, the latter of which is the company's gaming development and publishing entity. A memo from Microsoft CEO Satya Nadella to employees states that Spencer will report to Terry Myerson, the leader of Microsoft's operating systems group. The move, Nadella states, is beneficial as it will "bring more of the magic of Xbox to all form factors, including tablets, PCs and phones."

Whitten was a longtime Xbox executive, having joined Microsoft in 1997 before moving to the Xbox team three years later, helping develop all three Xbox consoles. As a 25-year Microsoft employee, Spencer has longer roots at the company, though he has less time in the Xbox division, having overseen the company's gaming development branch and not the entire Xbox division. In 2008, he was named worldwide general manager of Microsoft Studios before being promoted to corporate vice president of the same unit in 2009.

Spencer recently stated Microsoft has a "renewed focus" on PC gaming, details of which are scheduled to be revealed this summer. The console front will almost certainly continue to be the company's gaming focal point, however, as the recently launched Xbox One battles Sony's PlayStation 4, which has an early sales advantage. Microsoft recently temporarily cut the price of the console to $450, and it's scheduled to release the Xbox One in 26 new markets in September.

Microsoft has yet to release updated sales figures for Xbox One since it revealed the console sold 3.9 million units to retail outlets as of its last financial quarter, which ended Dec. 31. It also sold 258,000 units in February, though specific January figures were never released.