Updated: See Below
It seems that everyone is trying to cash in on the smart phone sales that have been taking off ever since the iPhone launched a few years back. Dell is no different and it appears that a picture of its upcoming smart phone has been leaked.

Pictured below is what appears to be Dell's new smart phone that is clearly an all or mostly touch screen device but sadly that is about as much information that is known at this point. Dell is up for a tough fight against the Pre, iPhone, and the G1 which all have similar hardware but the difference is the software. Dell certainly has the resources to invest to produce a quality OS interface on what is probably the Android platform. Besides the specs of the phone the other big question is what carrier will be selling this phone. Or possibly Dell could sell this phone as a generic GSM phone that will work on any GSM network but those chances seem to be slim to none by looking at how carrier business models operate.

Dell is rumored to be launching this device sometime later this year and one could probably expect a lot of hype before the launch too. 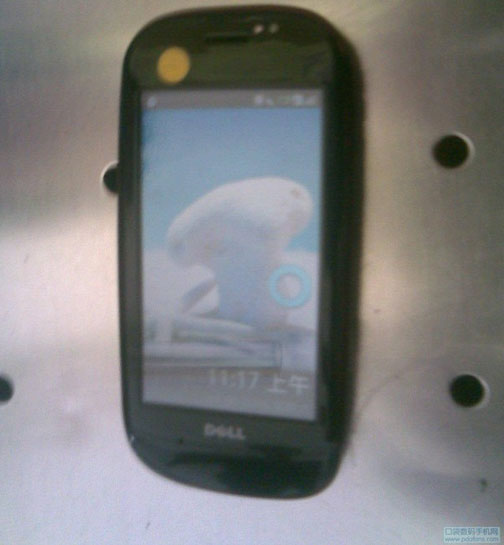 It appears that another picture has leaked. According to BGR, who has a solid track record for mobile phone leaks, has posted this blurry shot up of the supposed device running Android. Dell is supposedly releasing two models in the form of a 2G and 3G device. 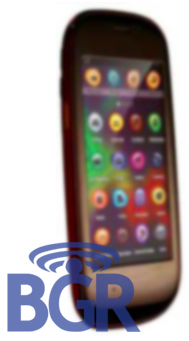