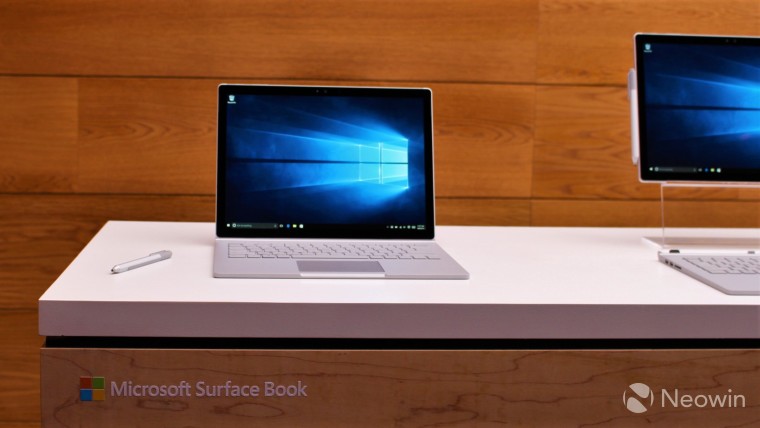 Last week, alongside its new Lumia flagships, Band 2 and Surface Pro 4 tablet, Microsoft unveiled the Surface Book, calling it "the ultimate laptop". In fact, it's a 2-in-1, with a detachable tablet section housing the CPU and primary battery, while the keyboard includes a secondary battery and optional high-end GPU, offering a serious boost in graphics performance.

The Surface Book is a true mobile powerhouse with the latest 'Skylake' Intel Core processors and up to 16GB of RAM, and Microsoft says it's twice as powerful as Apple's MacBook Pro. And it seems this kind of machine is in big demand - after opening pre-orders on the day following its announcement, the device is already out of stock from the company. 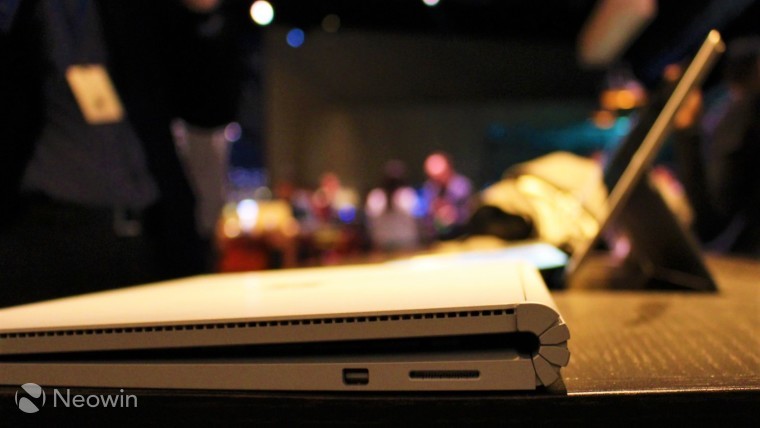 As Windows Central reports, all variants of the Surface Book on the Microsoft Store have now had their 'Pre-order' buttons replaced with 'Email me when available', indicating that all pre-order slots for each variant of the device have now been allocated.

It's possible that Microsoft will open up further pre-order slots before the Surface Book starts shipping on October 26 - but for now, the Microsoft Store site won't be able to do anything more than register your interest. However, pre-orders are still available via Amazon.com - for now - so if you just have to get your hands on the Surface Book on day one of its availability, don't waste any more time getting your order in.