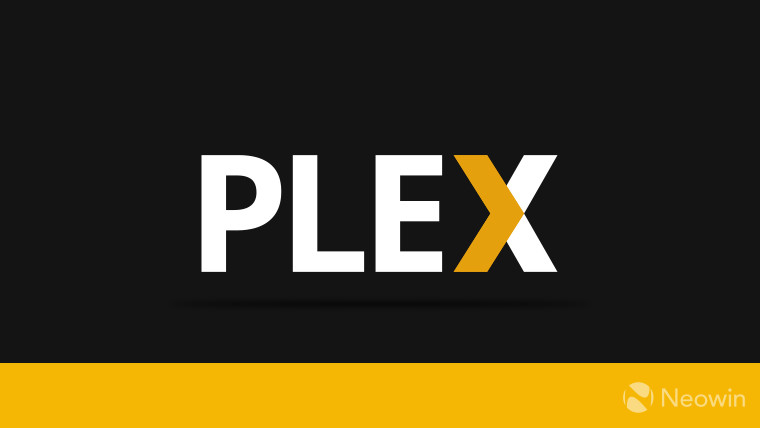 Plex has announced that it’s rolling out ad-supported video on demand (AVOD) on its platform worldwide. The free service gives users access to thousands of Oscar-winning movies, cult classics, documentaries, popular TV shows, and more. All of the content will be accessible on almost any device with one-third of the number of ads shown on traditional TV.

According to the firm, the content will include many genres including Action, Sci-Fi, Comedy, Drama, Thriller, Anime, and Kids & Family. Content will come from big publishers including Metro Goldwyn Mayer (MGM), Warner Bros. Domestic Television Distribution, Lionsgate, and Legendary. Some titles that are available include Evil Dead 1 & 2, The Terminator, Dolphin Boy, Deadmau5: Live @ Earl’s Court, and Taylor Swift: Just for You.

“Plex was born out of a passion for media and entertainment, and offering free ad-supported premium movies and TV shows is just the latest step in our mission to bring all your favorite content together in one place. What started more than a decade ago as a passion project to make accessing media on connected devices easier has evolved into the most comprehensive streaming platform in the industry, used by millions of people around the world.”

In order to watch the free content, just head to Plex’s website and sign up for a free account. You can use Plex on Roku, Apple TV, Android TV, smart TVs, Android, iOS, Xbox, PlayStation, Amazon Fire TV, and more.