The era of Windows 10 has begun, as the first time zones have made their way into July 29, the long-awaited launch day of Microsoft's next-generation operating system. The new OS will begin rolling out to hundreds of millions of Windows 7 and 8.1 PCs as a free upgrade, and the first PCs with Windows 10 pre-installed are already being shipped.

Over the last few months, around five million people - including many of our readers - have been testing Windows 10, helping Microsoft to develop new features, make improvements and eliminate bugs ahead of its rollout. 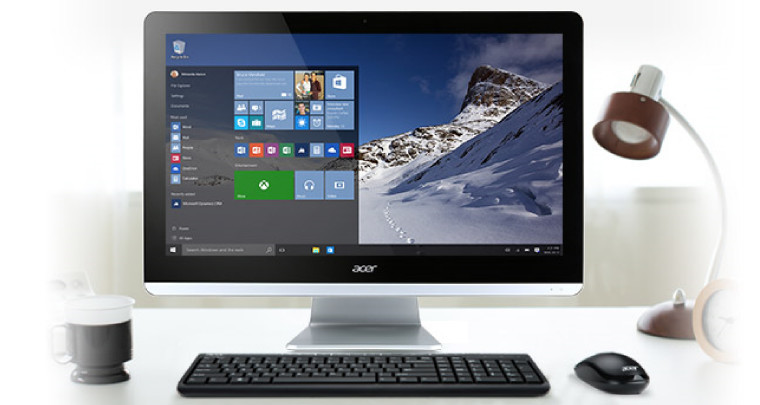 Two weeks ago, the company released Windows 10 build 10240 to testers; while not directly referred to as the 'RTM' build, it was nonetheless the version that Microsoft sent to manufacturers to be loaded on to new PCs ready for sale. Windows Insiders have since had the opportunity to test build 10240 - and the many patches and updates that MS has rolled out for it since.

Unless Microsoft has a surprise 'day one' update rollup up its sleeve, the Windows 10 that Insiders are still using today is the same Windows 10 that will be used by millions of regular users in the days ahead. 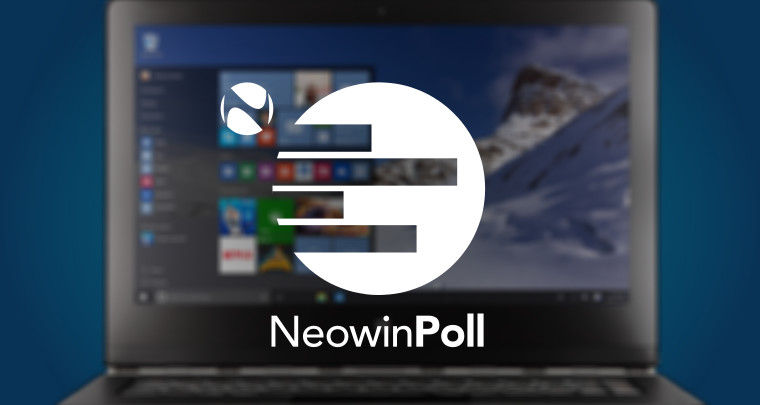 But we'd like to know what you think about the new OS as its launch day finally arrives. Do you think Windows 10 is ready to be unleashed on 'ordinary' users - even those who aren't exactly computer experts? Have you found that Microsoft's recent volley of updates has added all the polish and stability needed in time for the launch?

Cast your vote in the poll, and let us know your thoughts below!