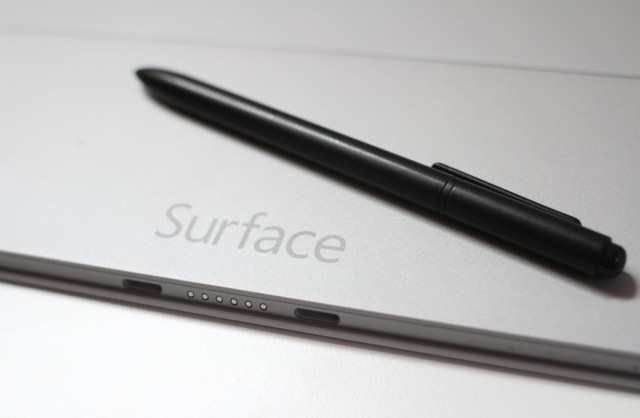 Earlier this year, when Microsoft announced the Surface Pro 3, they were also supposed to release the Surface Mini. After the launch, we later learned that the product was canned and will not be released, at least in that same quarter. Knowing that Microsoft has completed all the design work for the device but has not released it, do you think they will ever release the device?

Neowin was able to dig up quite a few features about the device including its size, the fact that it would come with a pen, and many more details. The product was complete and we had even heard that Microsoft had made around 20,000 of them before putting a stop to the device.

The question remains is if Microsoft will ever release the device. Is there room in the market at the 8in size to support the sales of a smaller Surface and is Microsoft willing to take risks on another Surface when past models have not done so well?

Let us know in the poll below if you think Microsoft will release the Surface Mini at some point down the road.