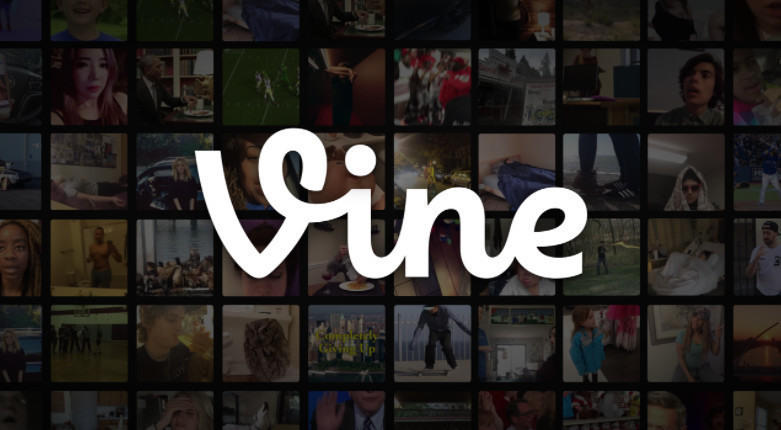 Yesterday, Vine announced that it would be calling it quits and killing its mobile apps. Today, an unexpected party threw its hat into the ring and has offered to purchase the Twitter-owned video sharing service.

"We figure since Twitter has dropped (Vine) and is having significant layoffs, that you and your stakeholders could benefit from a cash infusion from the sale of Vine. Not to mention we would be saving Vine gems like 'Damn Daniel,' 'Awkward Puppets' and many more."