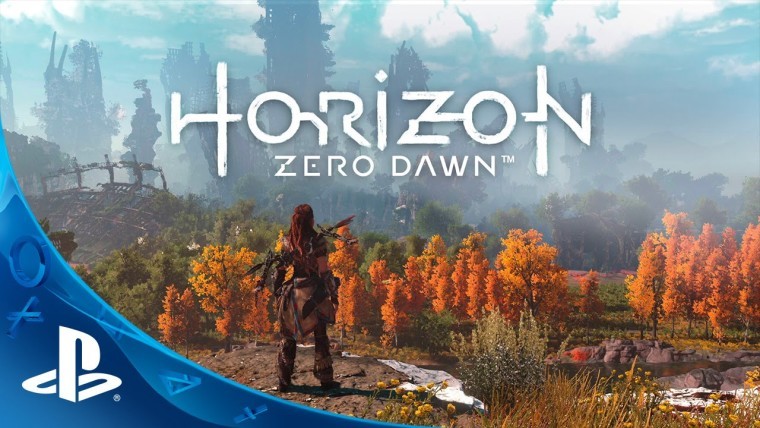 Sony showed off an eight minute trailer for Horizon Zero Dawn, as well as announce a release date of February 28th 2017 for the PS4 exclusive title, developed by Guerrilla Games.

The game is set in a post-apocalyptic world where nature has reclaimed the ruins of a forgotten civilization, pockets of humanity live on in primitive hunter-gatherer tribes. Their dominion over the new wilderness has been usurped by the Machines – fearsome mechanical creatures of unknown origin.

You play as Aloy, a young hunter on a quest to discover her destiny among the remnants of the ancient past. Shunned by her own tribe since birth, Aloy has learned to harness her agility, cunning, and deadly aim to hunt the Machines, defend against rival tribes, and survive in the unforgiving wilds.

You can view the official gameplay trailer above.