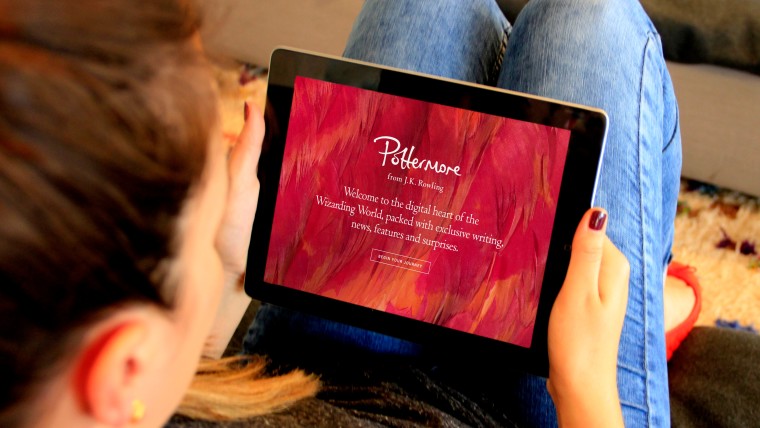 Warner Bros. Entertainment Inc. has announced a joint venture with Pottermore to create a new website called Wizarding World Digital. The digital experience includes content from the Harry Potter universe including material from the Fantastic Beasts movie series. IGN reports that all the current Pottermore content will be moved over to the new domain around May 15, 2019. The partnership was announced on Saturday in a statement issued on Pottermore, detailing the materials, quizzes, features, and articles that will shift to the new Wizarding World website.

Neil Blair, agent to author J.K. Rowling and chairman of Pottermore.com, informed The Bookseller that the partnership had been under the works for a while. Because the Harry Potter movies are created by Warner Bros., Pottermore has not been able to access material from the feature films in the past. Blair stated that the collaboration would enable Pottermore to provide a much richer experience now that there were no issues with rights. His statement reads:

"This venture will widen and deepen what we have been able to do on Pottermore so far. There's no reason now why we won't be able to do something because there's a rights issue. The only limits will be our imaginations and what technology is available."

Details about the new Wizarding World website are scarce as of yet, so it is unclear whether Pottermore will close down entirely and merge with the new website or continue to exist but provide different services. The statement on wizardingworld.com states that "change is afoot", with no further details about the move. More information about the venture will be available soon.