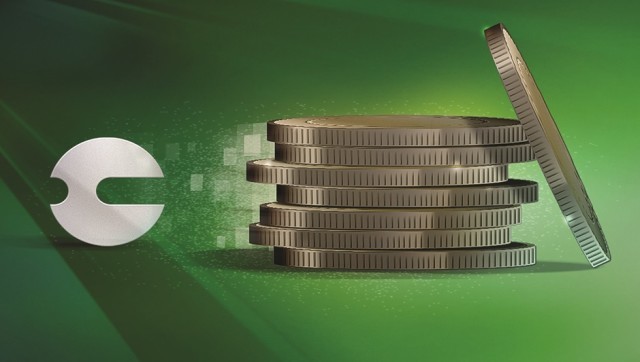 The previously announced transition by Microsoft from using Microsoft Points to buy content on Xbox Live to real currency begins in just a few hours. This is the last day for the remaining Zune device owners to use Microsoft Points to purchase or rent videos and music from the Zune Marketplace and it's also the last day for people to purchase games from from the Games For Windows Live Marketplace.

After today, both services will be shut down, although Zune owners will still be able to stream unlimited music on their device by purchasing an Xbox Music Pass. Games for Windows Live itself may be shutting down on July 1, 2014, but so far Microsoft has yet to issue an official statement to that effect.

Additionally, according to a story on GeekWire, the Xbox Live dashboard update that will change the use of Microsoft Points to real currency for Xbox 360 will be made available today for its current beta testers. Everyone else who owns an Xbox 360 will receive the same update "in the days ahead," according to a statement from Microsoft. A specific date for the general update was not revealed.