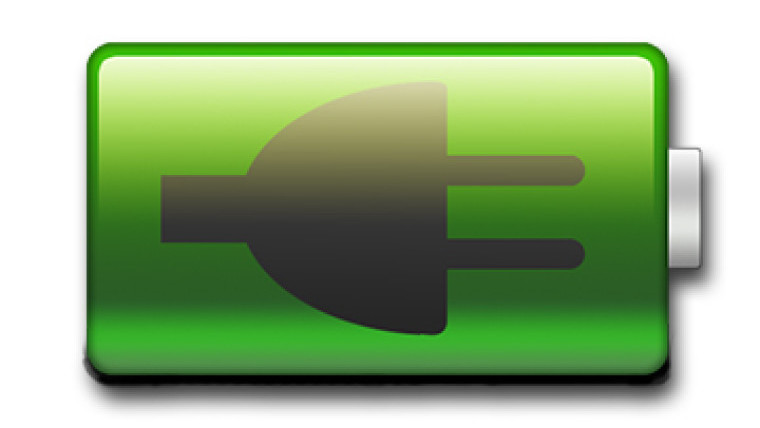 Smartphone batteries still struggle to provide enough power storage to claim the coveted title of "all day battery life" with any real world usage. Typically, small batteries in flagship phones are to blame, but a research program conducted by Purdue University has found a way save at least some of your smartphone's battery from wasteful depletion.

The tool is called HUSH, and Purdue created it with the collaboration of Intel and Mobile Enerlytics by monitoring how 2,000 Galaxy S3 & S4 smartphones used power. According to Purdue, 28.9% of battery drain on these devices occurred when the screen of a phone was off. Purdue's professor of electrical and computing engineering, Y. Charlie Hu, states that "During screen-off, the phone hardware should enter the sleep state, draining close to zero power".

Hu pointed out that Android is inefficient at battery savings, and that the system is "not letting the phone go back to sleep because of software bugs and, specifically, due to the incorrect use of Android power control application programming interfaces called wakelocks". HUSH, which is a free tool available for download from Purdue, claims to immediately save 15% of the power drained while an Android device's screen is off by reducing frequency of app updating based on a user's usage habits. Infrequently used apps will see significant background draw reductions while apps used frequently will see little change.

The findings of the research were presented yesterday at the ACM MobiCom 2015 event held in Paris, France.