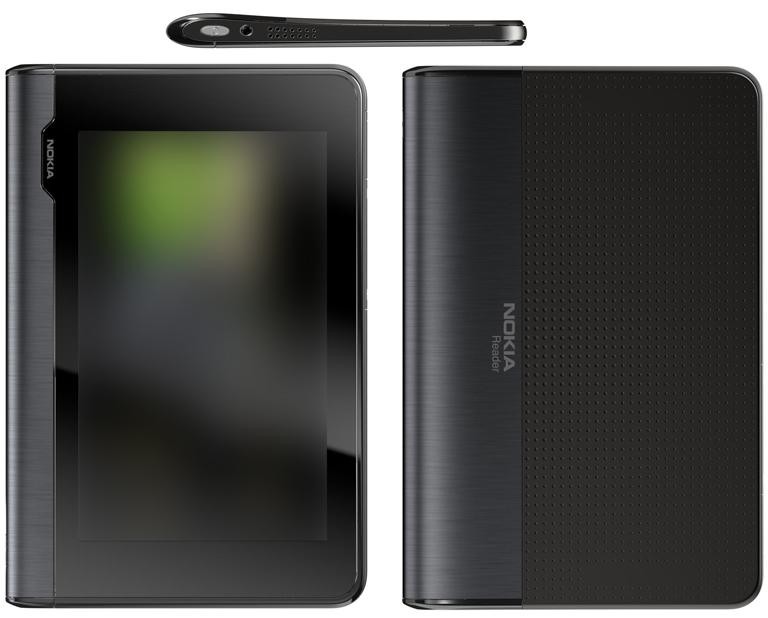 What you are seeing above is a canceled Nokia device known only as the 'Nokia Reader'. While the details of the device are virtually nonexistent, the design looks to predate Nokia's Lumia design aesthetic that surfaced in 2011.

Evan Blass unveiled the image above with the simple tweet, "The Nokia Reader, circa 2013 ". Although Blass has a fairly reliable track record, the design looks much older, having looked to borrowed elements from the N900 released in 2009. If the 2013 date is accurate, it means that Nokia was designing a device that deviated heavily from their Lumia line of handsets. Naturally, the "Reader" moniker emblazon on the back of the device leads us to believe that this could have been a dedicated e-reader.

In 2014, Microsoft completed its purchase of Nokia's Devices and Services division. As part of the agreement, Nokia is prevented from releasing smartphones until 2016. Although Nokia has been fairly mum about any handsets, they will most likely rely on Android as its mobile OS similar to their N1 Android tablet.