Quake Champions was announced at E3 2016 and is an attempt by Bethesda to bring back the classic arena-based game, along with the fast paced action it was famous for. Shortly after the announcement, the closed beta started for a lucky few gamers on PC; featuring an unlocked frame rate and several famous id Software characters. 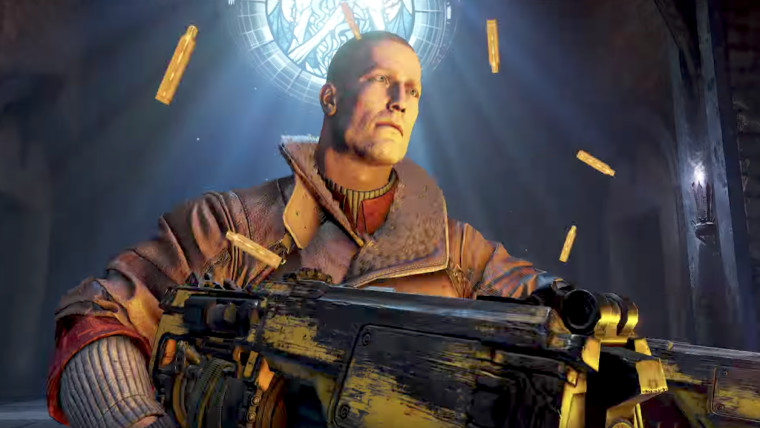 Today, Bethesda announced that the game will go into Steam Early Access on August 22, giving everyone the opportunity to join in the fun. The Champions Pack will have a pre-release price of $29.99, giving you a decent enough discount on the official $39.99 retail price if you want to grab the additional DLC along with early access to the beta. Quake Champions will also be updated to include several new maps and features, introducing a new Champion called DOOM Slayer from the DOOM series as well.

Studio Director, Tom Willis commented on the continued development of the game:

“With a fast, skill-based game like Quake Champions, nothing is more important than continual testing and refining based on player feedback to ensure the game is balanced, optimized, and fun for all levels of players, from pro to new. The Early Access version of Quake Champions is, obviously, a work-in-progress, but represents a solid and robust version of the game, with four modes, 11 Champions, a variety of maps, and a thriving community of fans. Early Access will allow us to work closely with players to improve the game and add additional features before the official launch of Quake Champions in the coming months.”

In the official announcement by Bethesda, the developer outlined the contents of the Champions Pack:

For everyone else who might not want to part with their money, Quake Champions will be a free-to-play game, which will launch at a yet-to-be determined date. However, if you took part in the Closed Beta, you will still be able to play the game exclusively through the Bethesda Portal.