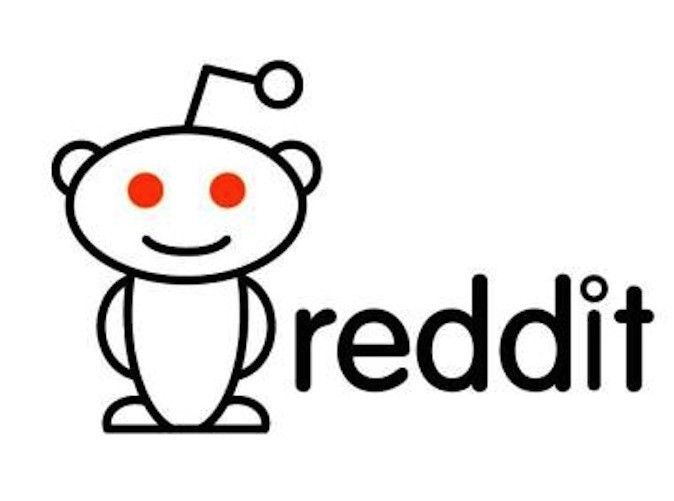 After spending more than two years steering the social media news website Reddit, CEO Yishan Wong resigned this Thursday. According to Reddit investor Sam Altman, this resignation was after a "disagreement with the board" over plans to relocate Reddit's offices. What's so strange and "weird" about this statement is that the CEO of a half-billion dollar company resigned over a matter so trivial as relocating the offices of the firm from one area of San Franscisco to another.

But apparently, it is true as Yishan Wong confirmed Altman's statement and said in a post to Quora:

​All of the reasons that Sam has outlined in public are true. I know it sounds somewhat unbelieveable because it's so weird, but if it was made up, I think any PR person would have come up with a better made-up story.

Wong further elaborated on the reasoning behind his departure, talking about the job as "incredibly stressful and draining" and how it had a detrimental effect on his personal life.

..I probably pushed myself way too far - as a first-time CEO, all I knew was that such jobs are supposed to be stressful, so I never really had a good baseline,

Moreover, Wong explained about the issue over Reddit's office relocation stating that:

On the office location issue: it's probably something we could have worked out. I feel the board is a very supportive and friendly one, but we had a strategic disagreement wherein I felt that locating an office in San Francisco proper is an incredibly difficult thing given the strains the city is facing and the high rents it imposes on employees who wish to live close to the office. On the other hand, many of our current employees live there so the proposal to find an office location just outside the city (Daly City is immediately to the southwest outside of SF) was very unpopular, and there are plenty of startups who locate in SF and are very successful.

Wong also says that if his job as Reddit's CEO was an energizing one, he wouldn't have resigned over a matter so trivial but the negative impact it was causing on his life led him to depart from his position and he was glad that the burden was off his shoulders.

Ellen Pao has stepped in as an interim CEO for Reddit and Wong has expressed full confidence over her and hopes that she becomes the permanent CEO of Reddit:

I also personally hired Ellen Pao myself. She is a close friend and one of the most capable executives I've ever worked with, and I hope she'll become the permanent CEO.

Moving forward, Yishan Wong feels very optimistic about the new team and wishes the site to be successful in it's future endeavors. According to him, all the members of the team were very supportive even during this disagreement and he hopes to go back to using Reddit as a regular Redditor.