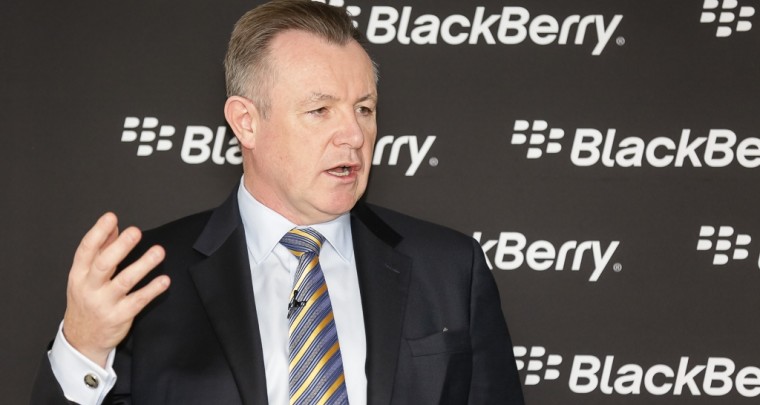 Samsung has formed an unlikely partnership with the ever struggling Blackberry in an effort to tighten up security for enterprises. The two companies announced this security-focused partnership on Thursday, which will integrate BlackBerry's BES12 end-to-end encryption service into Samsung Galaxy handsets.

Samsung currently uses its own Knox software for enterprise customers which adds an extra layer of security on its Android smartphones, but it has received generally mixed reviews and is frequently criticized for the weak encryption system.

“BlackBerry has developed a very close partnership with Samsung and we're committed to deepening the interaction between our engineering and product development teams for the long-term.

It is a natural progression in our path to providing our customers with more alternatives to meet their evolving mobile needs. Samsung KNOX offers a number of hardware and software security features and our partnership allows us to tightly integrate these capabilities with BES12.”

This partnership with BlackBerry would strengthen Knox's security pedigree while simultaneously injecting BlackBerry's BES 12 software into companies that decide to adopt Samsung's Knox platform. On the other hand, Samsung will be able to provide enterprise users with better security. This seemingly unlikely partnership will hence benefit both the companies and will hopefully beef up security on Samsung's handsets as well.

The availability of this software is expected in early 2015 with subscription details yet to come.