3D printing is becoming increasingly commonplace, particularly for businesses that have found an invaluable means of creating affordable prototypes and one-off items. Demand for the flexibility of being able to design items and then create them with relative ease has led to a significant fall in the cost of the 3D printers, as home users and ultra-small businesses jump on the bandwagon.

But researchers at the Illinois Institute of Technology have warned that these machines could be a recipe for trouble in inexperienced hands. Current-generation 3D printers disperse tiny (less than 100-nanometre) particles into the air as part of the production process. Ordinarily – in a workshop, for example – ventilation systems would resolve this issue, but 3D printers are being sold to those without the proper air circulation systems in place. 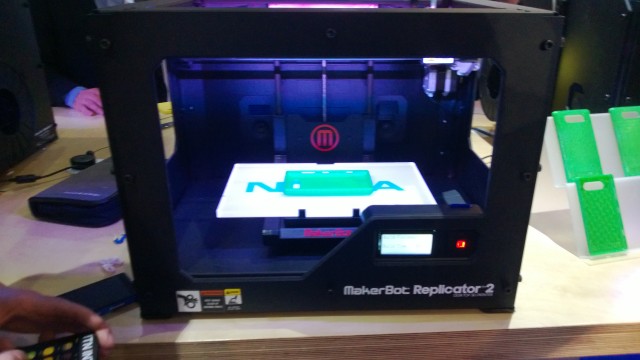 3D printers such as this one are getting cheaper, but it seems they could be dangerous in inexperienced hands.

When inhaled, the particles can cause problems for the body, being absorbed into the bloodstream or clogging up the lungs; over time, this can result in heart and breathing problems, asthma or stroke.

IIT's Brent Stephens explained: "These results suggest caution should be used when operating some commercially available 3D printers in unvented or inadequately filtered indoor environments." His report also recommended further testing by the industry to properly review the issue.