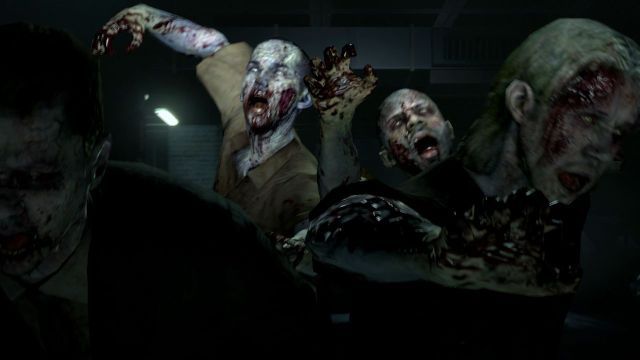 Usually we hear about a game's release date being delayed, and it's not unheard of for a game to come out years after its first announced release date (Duke Nukem Forever, anyone?). Today, Capcom offered up a surprise as part of their Captivate press event. The publisher announced today that Resident Evil 6 will actually come out earlier than Capcom first announced.

The game, the latest in Capcom's hugely successful zombie shooter series, was first announced in January with a November 20 release date. Today, Capcom said that Resident Evil 6 will be coming out worldwide on October 2, over a month ahead of schedule, for the PS3 and Xbox 360 consoles. The PC version will be coming out in an unnamed later date.

There's also a bit of demo news to talk about. If gamers purchase the Xbox 360 or PS3 version of Dragon’s Dogma (it comes out May 22), they will get a token that can be used to download an exclusive demo of Resident Evil 6. The Xbox 360 demo comes out on July 3 while PS3 owners will have to wait until September 4.

You can check out a new trailer for Resident Evil 6 below. Yes, it's for mature audiences.