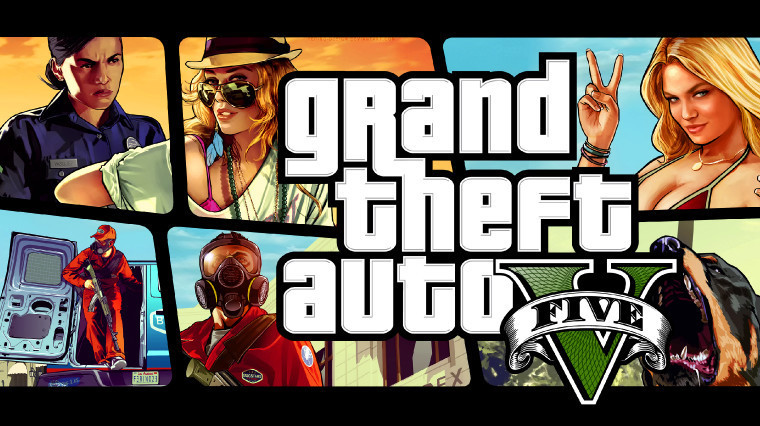 A couple of weeks ago, the Epic Games Store started giving away Grand Theft Auto V for free, including access to Grand Theft Auto Online. If you were hoping to sink some time into the game today, you may find that impossible for a couple of hours, as Rockstar Games has announced it will be turning off access to the game, as well as Red Dead Online, from 2 PM to 4 PM Eastern Time.

Rather than some sort of maintenance, the reason for the temporary shutdown comes as the company wants to "honor the legacy of George Floyd". The death of Floyd has sparked protests all over the United States and from the global community online, and many companies have released some sort of public statement on the matter.

Black Lives Matter. To honor the legacy of George Floyd, today, 6/4/20, from 2:00-4:00 p.m. ET, we will be shutting down access to our online games, Grand Theft Auto Online and Red Dead Online.

As the protests have dominated the internet, many companies have also chosen to step away from the spotlight, delaying many events planned for this week. Google postponed the beta release of Android 11, Sony delayed its event focused on the upcoming PlayStation 5, and CD Projekt Red followed in those footsteps by delaying its Night City Wire event focused on Cyberpunk 2077, which is now scheduled for June 25.

In the case of GTA Online and Red Dead Online, you won't have that long to wait, since it's a relatively short shutdown. Nonetheless, it may be upsetting if you were hoping to get some entertainment from the titles today.