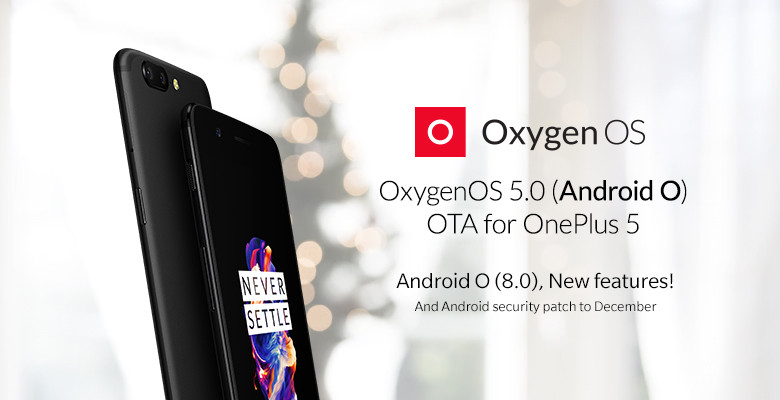 Just before the end of last year, OnePlus began rolling out the Android Oreo-based OxygenOS 5.0 update for the OnePlus 5. However, multiple issues with the update were reported by users, and the company seems to have finally acknowledged them since the rollout has now been cancelled.

After installing the 5.0 update on their smartphones, users reported issues such as data corruption, inconsistent sound, faulty network, and battery drain on the official forums and on other platforms such as Twitter and Reddit. However, the exact bug that led the company to cancel the update is not mentioned in the announcement. The issues seem to be common across all the devices supported by the latest OxygenOS, since the update for the OnePlus 3 and 3T was also pulled last month in a similar fashion.

As of now, the download link for the 5.0 update for the OnePlus 5 posted on the forum is still active, but users should avoid installing this version as it may brick their device or cause other inconveniences. The refreshed rollout is said to begin soon with OxygenOS 5.0.1 and users will once again need to be patient for the Oreo-based update to hit their devices.