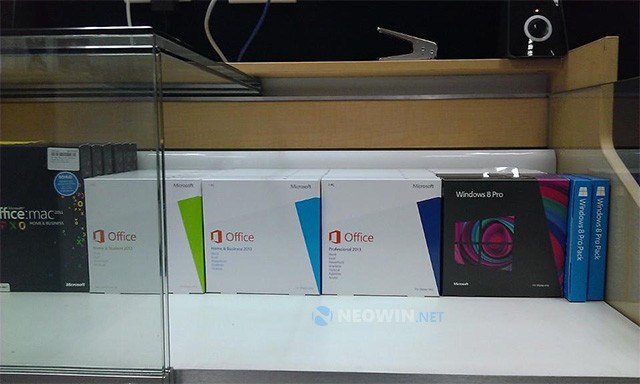 There have been tons of rumors about Microsoft creating a version of its highly successful Office software for iOS and Android devices. Recent rumors claimed that Microsoft would launch Office for those mobile operating systems sometime in April 2013.

Now a new report claims iOS and Android product owners may have a much longer wait to get native Office software from Microsoft. ZDNet's Mary Jo Foley claims she has received an internal road map from Microsoft via an unnamed source about their future Office releases, which has the code name "Gemini."

In short, Foley claims that this road map shows a October 2014 launch date for Office on iOS and Android, a whopping 18 months away. This same Gemini road map also shows that a version of Outlook for Windows RT won't be launched until that same time period. Recently reports claim that Microsoft is letting outsiders test a version of Outlook RT.

In the near future, this leaked road map claims that October 2013 will bring Modern-style Windows 8 Office apps (Word, Excel, PowerPoint) as a supplement to the already available desktop versions in Office 2013. April 2014 is supposed to bring a new version of Office for Mac users, new versions of Office on Windows RT and Windows Phone and a version of Office made specifically for Microsoft's large Perceptive Pixel monitors.

This leaked roadmap, if accurate, would seem to fly in the face of previous rumors that Office for iOS and Android are in fact very close to launching. As they usually do with these kinds of unofficial leaks, a Microsoft spokesperson stated, "We don’t have any information to share about the next set of updates to Office."