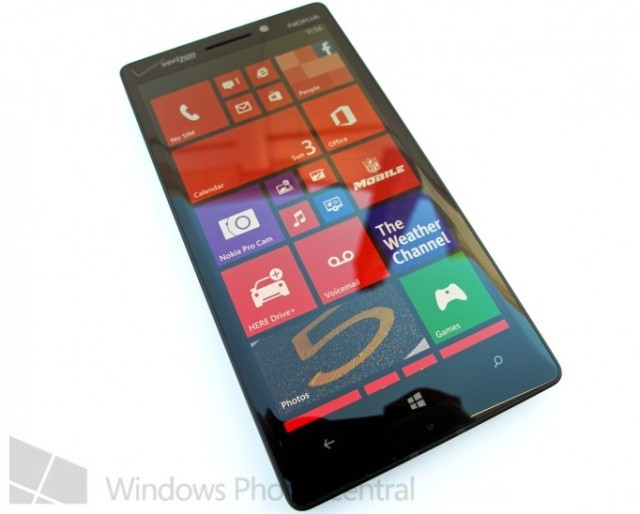 Rumors about the Nokia Lumia 929 began a few months ago, but so far the Windows Phone 8 device has yet to be officially announced. Indeed, Internet whispers about a launch date in November and then in December have both proven to be incorrect.

Now WPCentral claims, via unnamed sources, that the Lumia 929 will be getting a name change when it is finally released. Their story says it will now be called the Lumia Icon. WPCentral's story follows another earlier report from reliable gadget rumor source "evleaks",who claims via Twitter that he would not "be surprised to see the presumed Nokia Lumia 929 actually come to market with the Icon branding."

While WPCentral's story says that the new name for the phone is the Lumia Icon, the Twitter post from "evleaks" would suggest it might just be called the Icon. There's no word on why Nokia would suddenly ditch their number branding for a actual name. It's also unclear if this is just for this one Verizon Wireless exclusive phone or if future Nokia Lumia phones will also do away with numbers in favor of names.

WPCentral also claims that the Lumia Icon will finally go on sale at Verizon Wireless stores on January 16th, with Microsoft Stores possibly getting the phone at an earlier date. The report points out that this new release time frame is just after CES 2014 in Las Vegas, which means that the formal announcement could be made by Nokia and Verizon during the massive electronics trade show.

Just a reminder: the Nokia Lumia Icon is supposed to have a 5-inch display, a Qualcomm Snapdragon 800 processor, 2 GB of RAM, 32 GB of on-board storage and a 20 megapixel PureView camera.