A Russian law firm has filed a complaint with the country’s Prosecutor General, alleging that Windows 10 ‘illicitly’ collects data on its users, and claiming that Microsoft's new operating system may violate Russia’s privacy laws.

Russian news agency RIA Novosti said a lawyer from Bubnov and Partners had referred to the collection of location data, calendar information, passwords, browser history, voice recordings and ‘elements of electronic messages’ as having been included in the complaint about Windows 10, which was filed in Moscow last week. 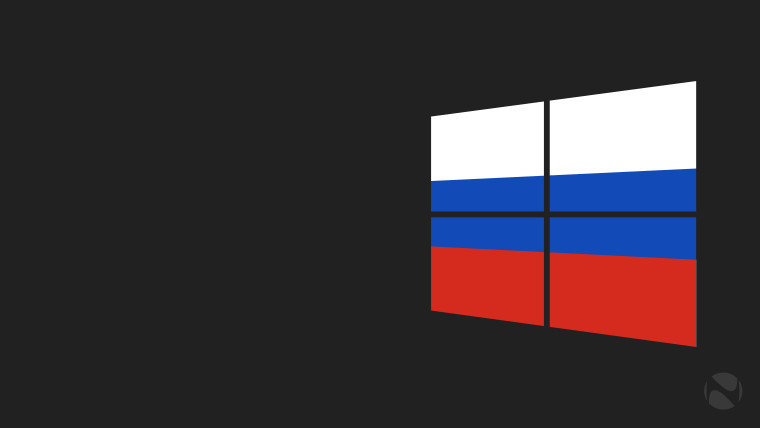 The complaint filed by the law firm was escalated when State Duma Deputy Vadim Solovyov officially petitioned the Prosecutor General’s Office to ‘review’ Microsoft, to ensure that its OS is compliant with Russian law. Citing the Izvestia newspaper, The Moscow Times reports that Solovyov has claimed that ‘Windows 10 is effectively spying on its users’.

Microsoft has of course denied any wrongdoing here, and pointed out that users actually do have some control over how much data is shared with the company. A Microsoft spokesperson told RIA Novosti that “the new operating system offers users the choice of how they want it to handle their data and users can change the settings at any point.”