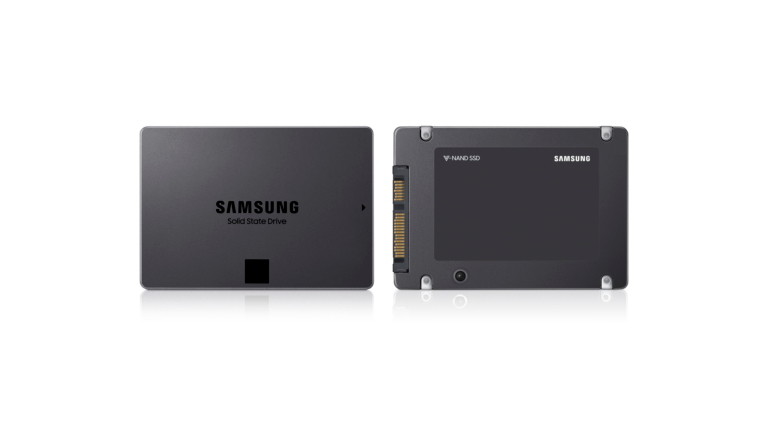 Samsung has announced that it is now mass producing the industry’s first 4-bit QLC(quad-level cell) SSD for consumers. The hardware has enough space to store up to four terabytes-worth of data. Samsung said that its new SSDs have “outstanding performance” and are expected to bring a new level of efficiency to consumer SSDs.

Speaking on the development, Jaesoo Han, Executive VP of Memory Sales and Marketing at Samsung, said:

“Samsung’s new 4-bit SATA SSD will herald a massive move to terabyte-SSDs for consumers. As we expand our lineup across consumer segments and to the enterprise, 4-bit terabyte-SSD products will rapidly spread throughout the entire market.”

With the new 4-bit QLC SSD, Samsung has managed to produce hardware that has a sequential read speed of 540 MB/s and a sequential write speed of 520 MB/s.

If you’re interested in buying the new SSD, the tech giant says they will be on sale later this year with 1TB, 2TB, and 4TB variants, and come with a three-year warranty. The hardware will have a 2.5-inch form factor making it ideal for smaller devices.

Samsung’s foray into SSDs started in 2006 with its 1-bit single-level cell SSD which have 32GB capacity. In 2010, it introduced its 2-bit multi-level cell with 512GB, while in 2012 it released the 3-bit triple-level cell which had 500GB storage but double the chip capacity of the previous model. The latest generation with 4TB capacity marks a huge step up from 2012.

Samsung didn't mention a price for any of the upcoming SSD models.