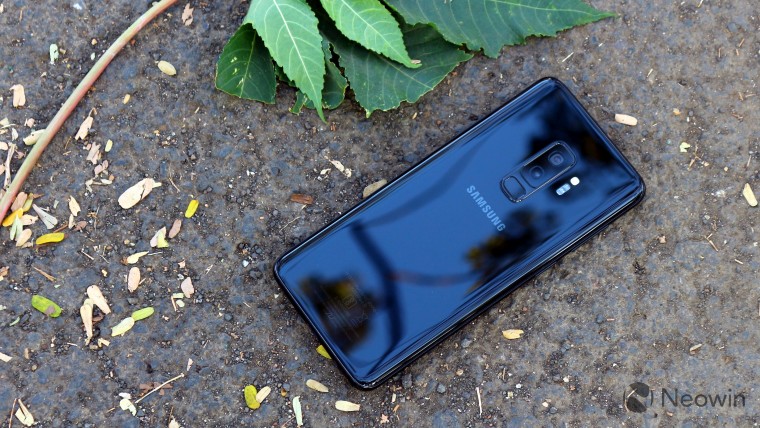 Samsung began rolling out the One UI 2.1 update to Galaxy Note9 devices last week after much confusion and conflicting information on whether the devices would see the update. The software update will likely be the last major one to be offered to the 2018 flagships. Now, SamMobile reports that the One UI 2.1 update is also making its way to the S9 and S9+ phones in Germany.

Just like for the Note9, the One UI 2.1 update for the S9 series brings a few new capabilities from the S20 series, including features like Single Take, which lets users capture several images and videos together to make the scene more memorable. It also brings back the Pro mode for video capture which was removed with the Android 9 Pie-based One UI update. Pro video mode gives users more creative control over settings when shooting videos, such as the ability to adjust ISO and more.

Other features making their way to the update include Quick Share and Music Share. Quick Share is an AirDrop-like feature that makes it easier to share large files over WiFi with other Galaxy users. Music Share lets other devices play music through audio devices connected to users’ Galaxy devices. The S9 and Note9 phones will also get a new AR Zone app that consolidates all AR capabilities into a single app, improvements to the Gallery app and Samsung Keyboard, and more.

The update has reportedly begun rolling out to users in Germany and should be made available to devices in more markets over the course of the next few weeks. You can head to Settings > Software update > Download and install to force the device to check for an update.