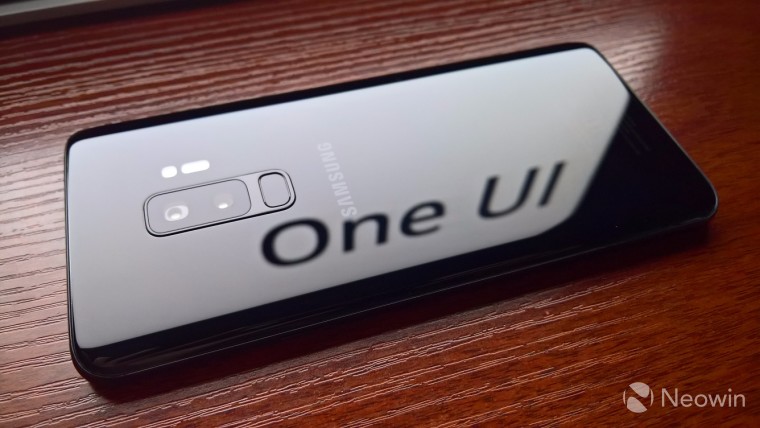 In a move following a series of updates to Galaxy devices across carriers Verizon will be updating a few devices. The release rolling out on Sprint's Galaxy S10 weighed in at 509 MB. AT&T's Galaxy S10 also received the update. Verizon has announced, in line with these updates, that they will be releasing Night mode to the network's Galaxy Note9 and Galaxy S9. That being said T-mobile users will be out of the update for now. The firmware versions are N960USQU2CSGA and G965USQU6CSGF for the Note9 and S9 devices respectively. In addition to Night mode the update will bring new QR Code scanning features as well as a few security patches.

If you are a Verizon user you need only open up the Settings app, check for an update, follow the steps and you'll be running Night mode. As it stands even more budget conscious phones outside of the United States such as the A70 and A50 are running Night mode right now. Reporting from Tizenhelp indicates that T-Mobile has already released its July Update so users under T-Mobile service will have to wait for the update a while longer.